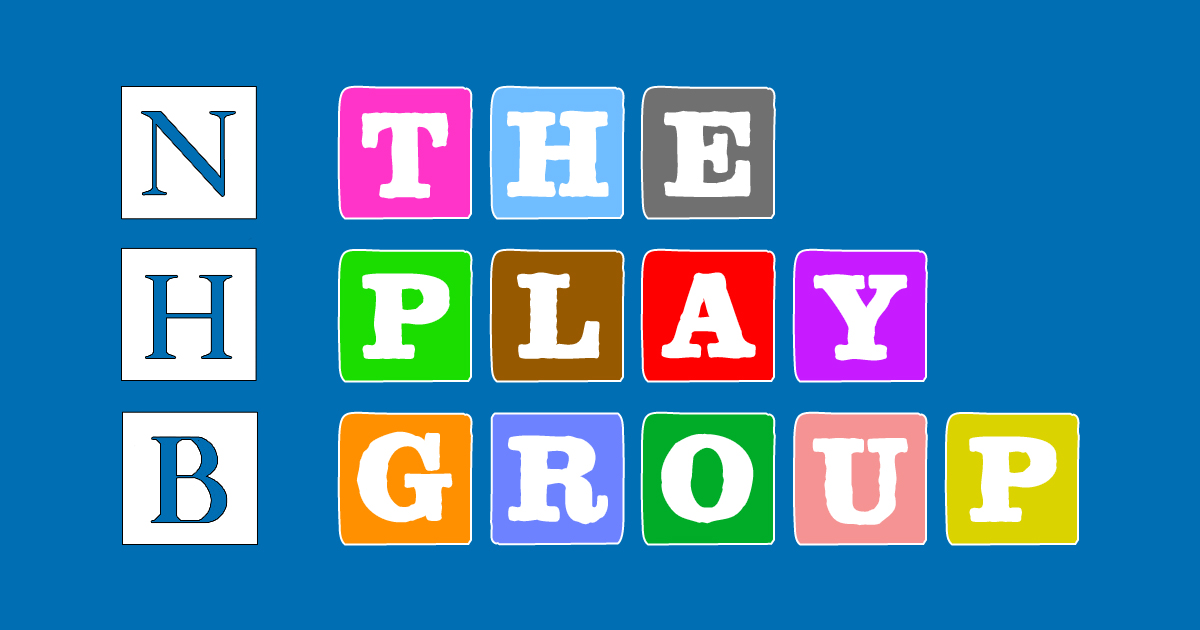 Read and discuss one free play a week, followed by a Q&A with the writer

* UPDATE, 8/7/20: After three fantastic months and twelve free plays, The NHB Playgroup is currently on hiatus. We're hoping to bring it back in some form later in the year – so keep an eye on our website and social media for updates! *

Each Wednesday for the first three months of the coronavirus shutdown, we made one play available for free for one week only, and invited everyone who read it to send in a question for the writer. We then recorded a Q&A with them, released the following Wednesday, along with the next free play! Head to the bottom of this page to listen to all of the Q&As so far.

The NHB Playgroup is currently on hiatus, but we're hoping to bring it back in some form later in the year. If you've been part of our community, we'd love to get your feedback to help us understand what its future might be. With that in mind, we've put together a short feedback survey, asking questions about different aspects of the Playgroup, which should take no more than ten minutes to complete. As an added incentive, we're giving away three complete paperbacks sets of all twelve NHB Playgroup plays to three lucky respondents! This prize draw is open until 31 July 2020.

Questions or comments? Please drop us a line at playgroup@nickhernbooks.co.uk.

See below for our Q&A Podcasts with the NHB Playgroup writers, featuring questions submitted by you – the readers.

The NHB Playgroup Q&A Podcast is also available on major platforms including Apple Podcasts, Spotify and Google Podcasts. Follow or subscribe to make sure you never miss an episode.

Week One: Yen by Anna Jordan