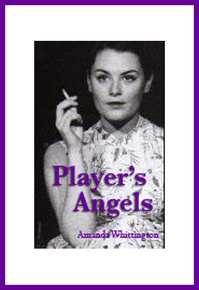 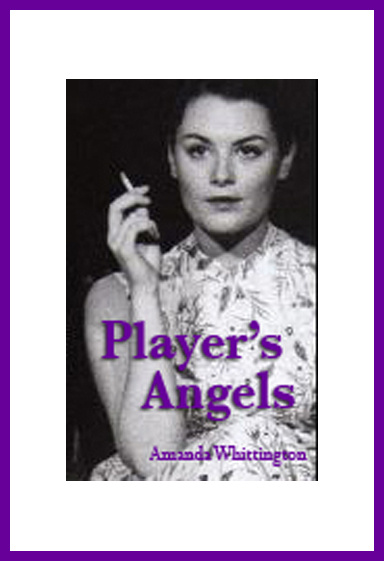 Please note: this title is available to order, see 'note on ordering' below.

A play set in a 1950s tobacco factory, where women bond, fall out and compete for the attention and favours of the factory foreman, while working on the production line.

In 1950's Nottingham, John Player's girls have the best jobs, the best wage and the best hairdos in town. And now, there's a new face on the Navy Cut machine as 15-year-old Mae comes fresh from the country for her first job at the tobacco factory.

Mae lodges with Aunt Glad who sits alongside her on the production line but keeps her assignations with the young factory foreman to herself. Led by workmates Cyn and Vee, Mae takes her first steps into the world of the Player's Angels: where a young girl can lose her halo and find her wings.

Amanda Whittington's play Player's Angels was commissioned by New Perspectives and first staged at the Old Library, Mansfield, in 1999. It was later rewritten as The Wills’s Girls for Show of Strength Theatre Company, and performed at the Tobacco Factory, Bristol, in 2002-2003.

A note on ordering:
This play is available in digital pdf form only. It can be accessed as follows:

Either:
a) A non-printable, perusal copy of the script can be ordered free of charge by request here. The script will be emailed (as a PDF file that does not permit printing) and may be read on screen.

Or:
b) A printable version of the script can be ordered direct from Nick Hern Books. The script will be emailed to you (as a PDF file) and may be printed off to make a complete cast set. The price of £45 (£54 including VAT, which is applicable to digital files) reflects the fact that numerous copies of the script may be made. To order the printable version, please contact us here, and we will make arrangements for payment. 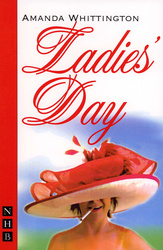 Germaine Lauzon has won a million Green Shield stamps. She invites her female friends and relations to a party to pas...
Blue Stockings

Ex-boxer Taylor Flint wants to put the past behind her. Yet back on the Hull estate where she grew up, she is drawn i...