We're delighted to announce that we'll be releasing Hamilton and Me: An Actor’s Journal by Giles Terera – a personal inside account of the London production of Lin-Manuel Miranda’s smash-hit, multi-award-winning Hamilton, written by the actor who won the Olivier Award for Best Actor in a Musical for his performance as Aaron Burr – in Summer 2021.

The book is drawn from a journal Terera kept throughout the period of preparation, rehearsal and performance. It offers an honest, intimate and thrilling look at everything involved in opening a once-in-a-generation production – the triumphs, breakthroughs and doubts, the camaraderie of the rehearsal room and the moments of quiet backstage contemplation – as well as a fascinating, in-depth exploration of now-iconic songs and moments from the world-famous musical, as seen from the inside. It is illustrated with dozens of colour photographs, many of which are previously unseen, and features a Foreword by Hamilton creator and original star Lin-Manuel Miranda.

Nick Hern Books will publish Hamilton and Me in hardback, ebook and audiobook in Summer 2021, in all territories outside of North America. Details of North American publication will be announced in due course. More information about the book can be found at www.hamiltonandme.com, where visitors are encouraged to register for updates about the book – including when copies are available to pre-order. 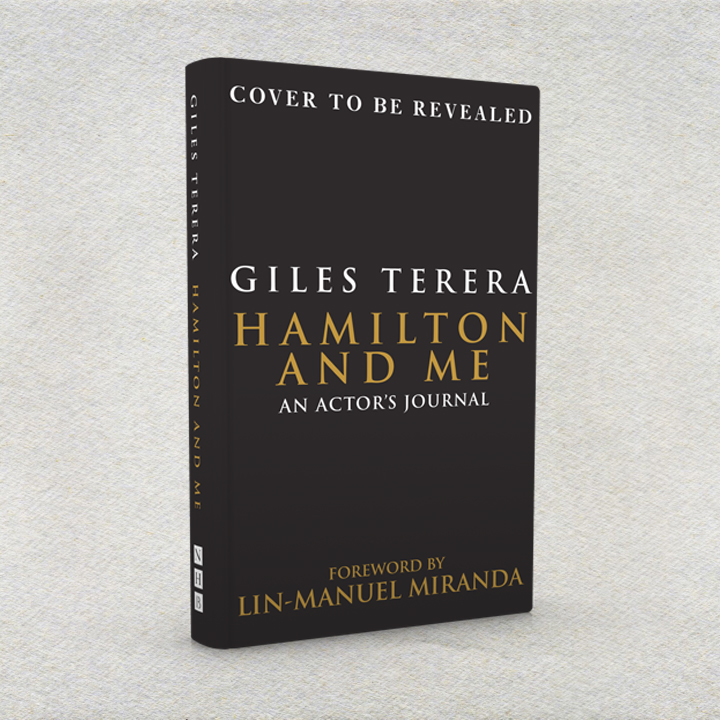