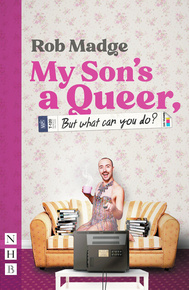 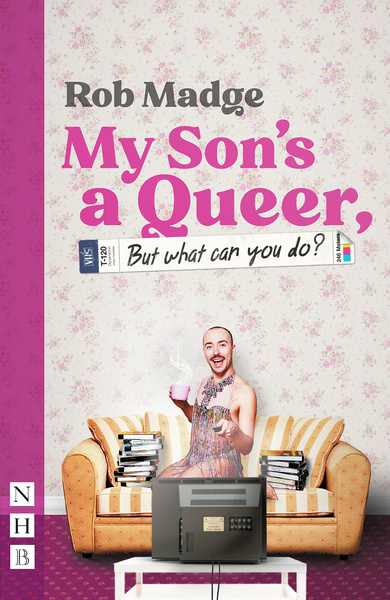 Click here to order a copy of My Son's a Queer (But What Can You Do?) signed by writer Rob Madge – available while stocks last!

It was first performed at London's Turbine Theatre in June 2021, directed by Luke Sheppard, with music by Pippa Cleary – and starring Rob Madge as Rob Madge, alongside hilarious home movies of the Madge family (plus Granny Grimble).

'A gorgeous celebration of what it's like to grow up queer with a supportive family – something that needs to be seen more on stage. It will have you laugh, shed a tear and make you remember the magic that once took place in your childhood living room... a winner for all age groups'

'Richly comical and very moving... My Son's a Queer offers something for everyone. A coming-of-age gay narrative... A pop culture love-in for fairytale fanboy/girls and everyone in between... And, most compellingly of all, a cri de coeur for parenting that, rather than splicing children into preordained pinks and blues, embraces them in their infinite expressive variety'

'An affectionate, uplifting story with a strong, surprisingly universal message about pride, self-esteem and acceptance... a hilarious and deeply moving love-letter to the parents who embraced [Madge's] choices from an early age and encouraged them to soar' 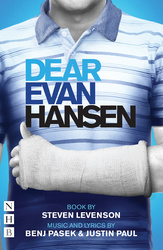 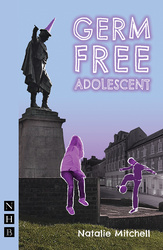 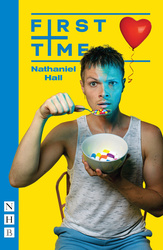