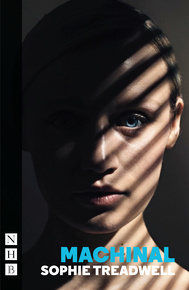 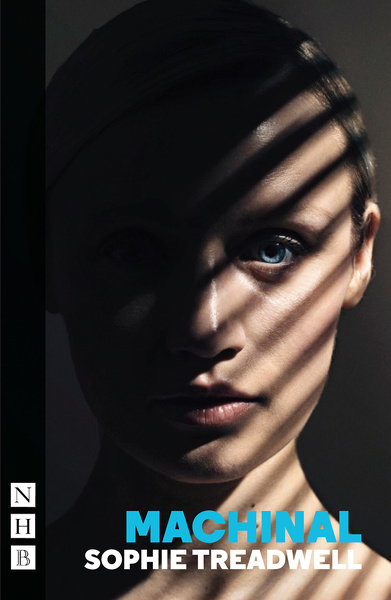 A visceral expressionist masterpiece, Sophie Treadwell's play Machinal was first seen on Broadway in 1928, in London in 1930, and was later revived in the 1990s.

This edition was published alongside the 2018 production at the Almeida Theatre, London, directed by Natalie Abrahami.

'A dazzling piece of work... Machinal, written in 1928, has lost none of its cold fury, its expressionistic power to depict a woman trapped by a society that expects her to marry and conform. It is astonishingly modern'

'Feels strikingly modern: its sharp, splintered depiction of a young woman breaking apart in a dehumanising, mechanised world could have been written yesterday… an eloquent and groundbreaking play'

'Machinal was decades ahead of its time and still feels astonishingly, and depressingly, pertinent'

'Captivating, intense and resonant... a fascinating piece, a formally bold and explicitly feminist study of an ordinary woman who snaps under societal pressure... demonstrates Treadwell’s adventurousness as a playwright'

'Gripping... doesn't loosen its hold on the senses until its shattering climax'

'[A work of] rare and disturbing beauty' 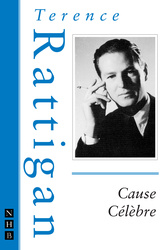 Based on the true story of Alma Rattenbury, who, in 1935, went on trial with her eighteen-year-old lover for the murd...
Machinal

Written in the early fifties when Rattigan was at the height of his powers, The Deep Blue Sea is a powerful...
The Thrill of Love

A gripping drama about Ruth Ellis, the last woman to be hanged in Britain.
Hedda Gabler (Abbey Theatre version)

A fluid yet faithful adaptation of Ibsen's masterpiece.
The Writer