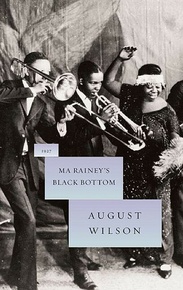 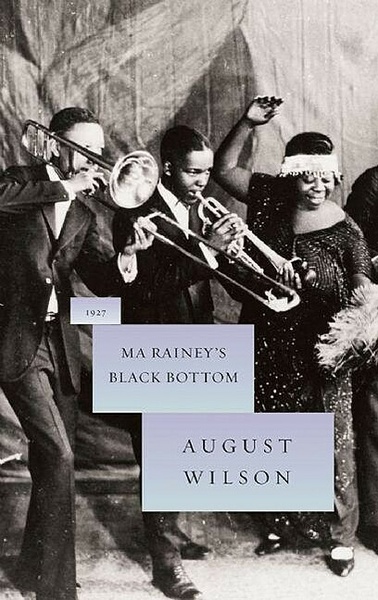 Set in Chicago in 1927, Ma Rainey's Black Bottom deals with issues of race, art, religion and the historic exploitation of black recording artists by white producers.

This edition includes a Foreword by Frank Rich.

'It was hard to watch Ma Rainey without thinking of Eugene O'Neill's Iceman Cometh. The plays are both marked by claustrophobia, a slow-fuse dramatic structure, meaty arias, a devastating dramatic payoff and their authors' profound identification with those who are betrayed by the gaudy promise of the American dream' Frank Rich, from his Foreword

'Passion and power... [a] landmark play' 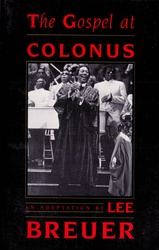 Writing at the end of his own long life, in Oedipus at Colonus Sophocles depicts his doomed hero's final hours; at th...
A Fair Country 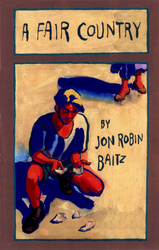 A play in the tradition of Arthur Miller: an impassioned exploration of the impact of politics on an American family....
Michael Weller: Five Plays 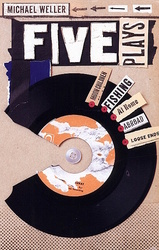 A collection of plays from the American writer whose screenplays include Hair and Ragtime.
Humpty Dumpty and other plays 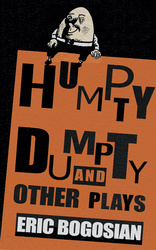 Three plays from one of the most singular and exhilarating commentators on American life.
Caroline, or Change (US edition) 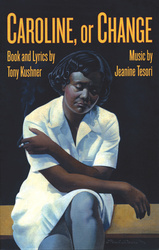 The book and lyrics of the extraordinary musical theatre hit from the Pulitzer Prize-winning author of Angels in...