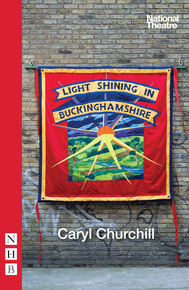 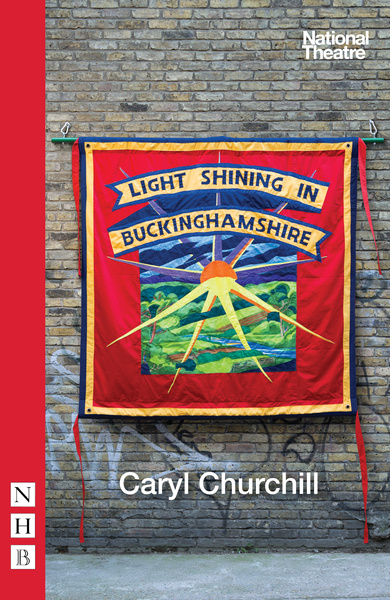 Caryl Churchill's Light Shining in Buckinghamshire, set during the English Civil War, tells the story of the men and women who went into battle for the soul of England. Passionate, moving and provocative, it speaks of the revolution we never had and the legacy it left behind.

In the aftermath of the Civil War, England stands at a crossroads. Food shortages, economic instability, and a corrupt political system threaten to plunge the country into darkness and despair.

The Parliament men who fought against the tyranny of the King now argue for stability and compromise, but the people are hungry for change.

For a brief moment, a group of rebels, preachers, soldiers and dissenters dare to imagine an age of hope, a new Jerusalem in which freedom will be restored to the land.

'Epic and astringent... the fevered spirit of the times, its sense of new-found, numinous possibility, is infectiously relayed'

'A fascinating play that presents a pivotal point in English history' 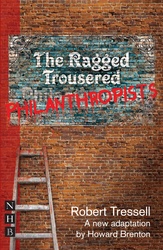 Robert Tressell's classic pre-First World War account of the working lives of a group of housepainters and decorators...
The Clearing 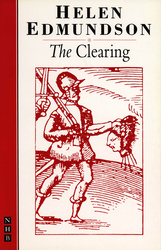 A powerful play about the effects of Oliver Cromwell's military campaign in Ireland.
55 Days

A gripping historical play that dramatises a crucial moment of English history.
The Low Road 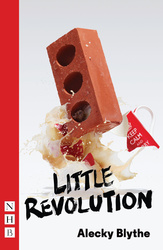 An explosive verbatim play about the 2011 London Riots, by the author of the award-winning London Road.
Eyam 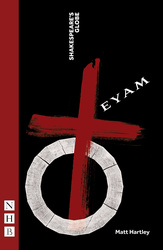 A play about an outbreak of the plague in a small Derbyshire village in 1665.