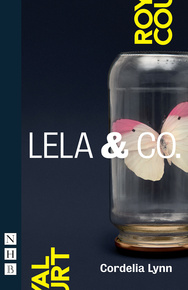 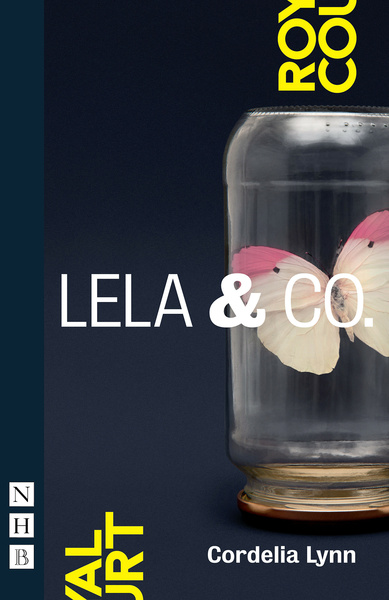 The story of a young girl trapped in an increasingly tiny world.

In the beginning was the mattress. Gradually, other little changes – more bolts on the front door; the gun; the locked cupboard. And she knew in her heart that change was bad.

Based on a true story, Cordelia Lynn's play Lela & Co. premiered at the Royal Court Theatre, London, in September 2015.

‘As for what came next, things unspoken and untold until now, it happened like this…’

'One of the most powerful 90 minutes I've spent in a theatre... An extraordinary Royal Court debut'

'One of the most powerful plays I've ever seen... a brilliant piece of new writing'

'Shattering... Lynn writes with a kind of reckless abandon... You have to force yourself to listen to [Lela] – and, god knows, it's about time we did' 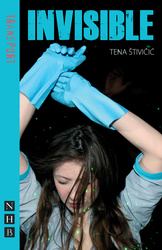 A funny, moving and topical portrayal of the world in flux, Invisible explores the many sides of migration.
Pests

A hard-hitting, claustrophic drama about trying to escape your past.
3 Winters

A portrait of an eclectic family, held together by the courage to survive. Winner of the 2015 Susan Smith Blackburn P...
Bird and other monologues for young women

Three hard-hitting, distinctive monologues for young female actors, from one of the country's most exciting young pla...
Dream Pill 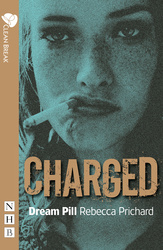 A short play about two children forced into prostitution.