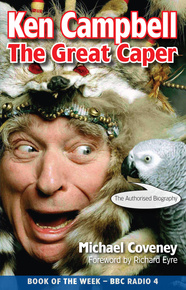 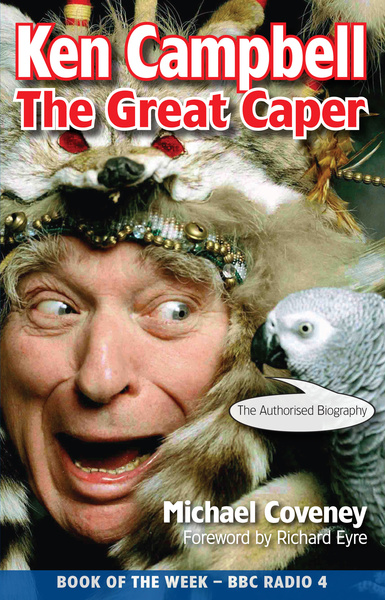 The first, authorised biography of the anarchic comic genius, much cherished for his performances on stage and screen.

Ken Campbell (1941–2008) was a one-man whirlwind who tore through the British theatre establishment using well-rehearsed anarchy and a genius for surreal comedy. Starting out in rep at Stoke-on-Trent, he founded the Ken Campbell Road Show, whose members included the then-unknown Bob Hoskins and Sylvester McCoy, and which toured pubs and clubs with dramatised urban myths and shaggy-dog stories.

His later shows included Illuminatus! – the first show at the National Theatre's studio – and the 22-hour The Warp, the longest play in the world. On television he played corrupt lawyer Alex Gladwell in the 1970s series Law and Order, and was Alf Garnett's neighbour Fred Johnson in the sitcom In Sickness and in Health. He later found a devoted audience with his mesmerising one-man shows, which he toured worldwide.

Ken Campbell 'became a grand old man of the fringe, though without ever discarding his inner enfant terrible' Independent

Theatre critic Michael Coveney was given unrestricted access to Campbell's letters, notebooks and original scripts. From these and from interviews with Campbell's many devoted/bemused collaborators, he has chronicled the life of the anarchic and uncompromising genius that was Ken Campbell.

Alternately inspiring and jaw-dropping, The Great Caper is the story of a unique and inimitable talent in British theatre.

The Times - Book of the Week

'A long-serving dramatic critic, Coveney fully understands the theatrical traditions that sometimes produce uniqueness, and he brings knowledge and discernment as well as great affection to his subject.'

The collected ‘essays and opinions’ of the founder, director, playwright and star of New York’s fam...
Beside Myself 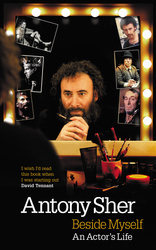 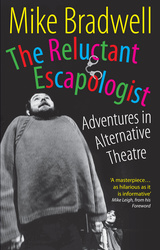 An unrivalled unofficial history of the rise – and partial fall – of fringe theatre, Mike Bradwell's deadpan account...
Journal of the Plague Year 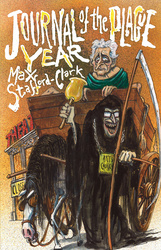 A truthful, personal and insightful exploration of the state of arts funding and carrying on in the face of adversity...
Monty Python at Work 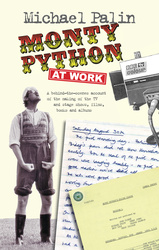 A fascinating account of the making of the Monty Python TV and stage shows, films, books and albums, drawn from Micha...
My Life in Pieces (Hardback) 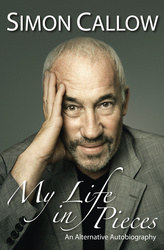 An alternative autobiography of the well-loved actor and man of the theatre, winner of the Sheridan Morley Prize for...