Poignant and personal, funny, tragic and riotous, Queers covers major events – such as the Wolfenden Report of 1957, the HIV/AIDS crisis, and the debate over the age of consent – through eight deeply affecting and personal rites-of-passage stories.

Hear about how the project was developed with Mark and two of his co-writers, plus take your opportunity to put questions to the panel. The event will be followed by a book signing of Queers, featuring Mark, Jackie, Brian and fellow co-writers.

Tickets: £8 per ticket or £5 for Foyalty members. Book online here. 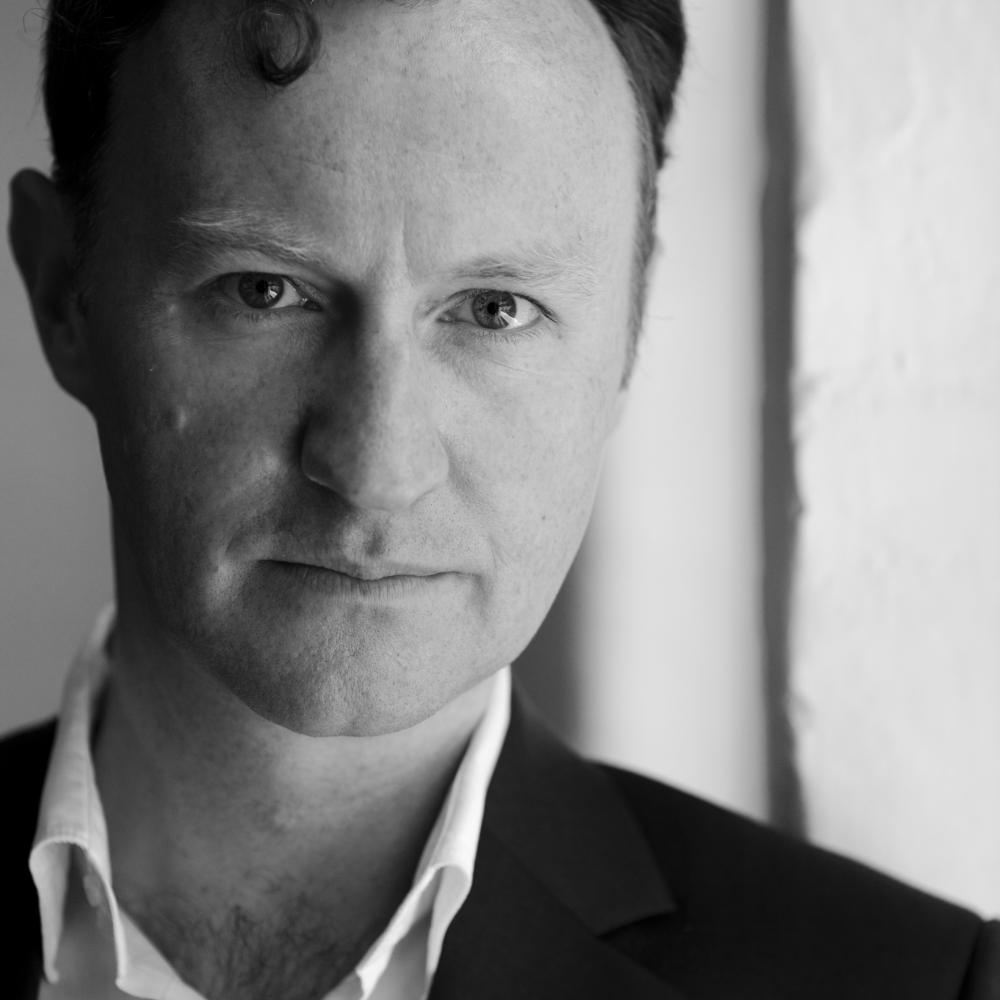