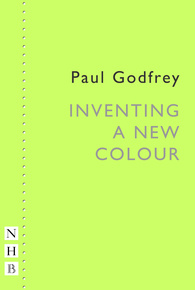 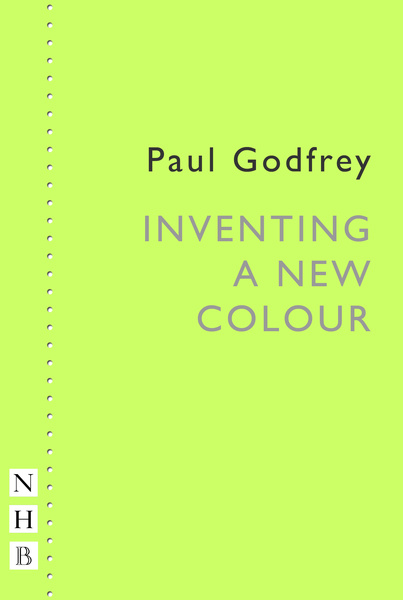 A war-time Exeter family takes in an evacuee from London.

Exeter in 1942. Eric and June, along with their son Francis, 16, welcome 17-year-old Londoner Peter to their home.

Peter, an evacuee from the Blitzed capital, is marking time to his 18th birthday when he can finally be called up to the armed Forces. He arrives into a house of exams for Francis, night-classes for June, and night watches for Eric, a house where the threat of dying is tempered by the fear of never having lived.

Paul Godrey's play Inventing a New Colour was given a private performance at the National Theatre Studio, London, in April 1988. Its first public production came at the Bristol Old Vic in October that same year. It subsequently transferred to the Royal Court, London.

'Surprisingly this is Paul Godfrey's first play. It is hard to categorize him. He's part philosopher, part poet: and, excitingly, very much part dramatist... Inventing a New Colour echoes to the authentic sound and reverberations of local history'

A revealing, funny and wonderfully moving portrait of four women who sign up to join the Women's Land Army during Wor...
First Run 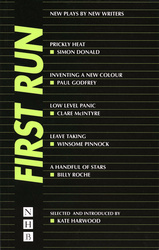 Five significant debut plays – first staged in the UK in the late eighties – from writers who have gone on to establi...
Kindertransport

A modern classic about one woman's struggle to come to terms with her past - brutally separated from her German Jewis...
We Happy Few

A comedy drama about an all-female theatre company touring Britain during the darkest days of World War Two, written...
Being Friends 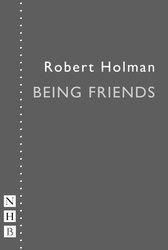 The first of the three plays that make up Robert Holman's acclaimed dramatic trilogy Making Noise Quietly.
The Shadow Factory 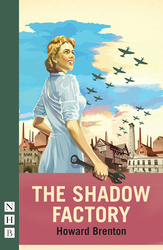 Autumn 1940. The Battle of Britain rages. From the ashes of a devastated Southampton, a story of chaos, courage and c...