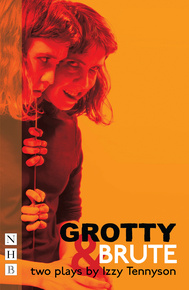 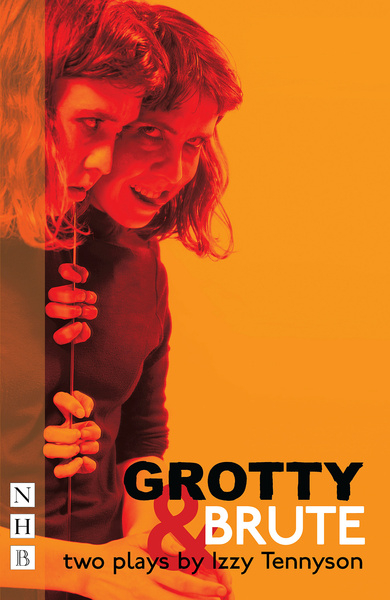 Grotty is a dark and savage exploration of the London lesbian scene. A couple of little sad old basements that drip with sweat and piss, with second-hand noise pulsating from some gay-boy night upstairs. The women sit there in their uniformed black… and they are looking at you. They are not nice girls. But Grotty is not a nice story.

The piece was premiered by Damsel Productions at The Bunker, London, in May 2018.

Solo show Brute tells the true story of a rather twisted schoolgirl. Poppy's just started at an all-girls state school in a provincial English town, where there are rules with no logic, sadistic jokes that aren't actually funny, and the most sinister games played out of boredom.

Brute won the 2015 IdeasTap Underbelly Award, had a sell-out run at the Edinburgh Festival Fringe, and transferred to Soho Theatre with Damsel Productions in 2016.

'A grimly funny, painfully honest look at the underbelly of lesbian life in the capital... the writing has a terse beauty and brutal humour that shocks, amuses and ultimately proves unexpectedly affecting... for all the laughter and the final optimistic note, the lasting impression left by gritty Grotty is of a haunting portrait of lonely, damaged people uncertain how to reach out. It's very impressive'

A punchy and provocative new play by the Bruntwood Prize-winning author of Yen.
Crush: The Musical 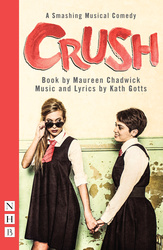 An outrageously fun musical set in an all-girls school in the 60s, from the team behind Bad Girls: The Musical.
Scorch

A touching and provocative story of first love though the eyes of a gender-curious teen, inspired by recent UK cases...
Touch

Queers celebrates a century of evolving social attitudes and political milestones in British gay history, as...
Drip Feed & The Half Of It: Two Plays 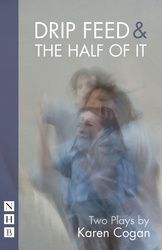