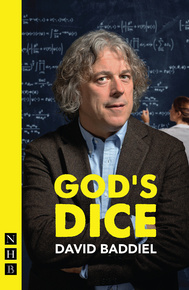 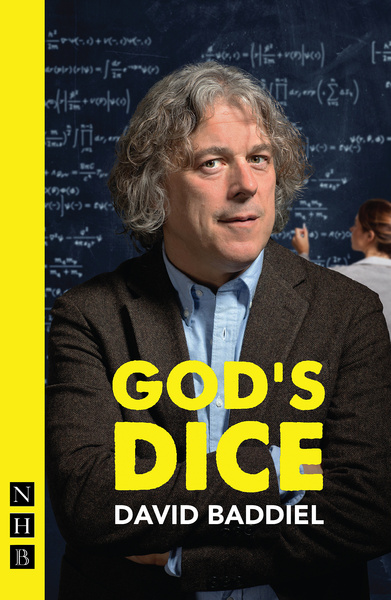 When physics student Edie seems to prove, scientifically, the existence of God, it has far-reaching effects. Not least for her lecturer, Henry Brook, his marriage to celebrity atheist author Virginia – and his entire universe.

God's Dice is an electric tragicomedy about the power of belief and our quest for truth in a fractured world. It premiered at Soho Theatre, London, in October 2019, starring Alan Davies as Henry, and directed by James Grieve.

'A satire straight from heaven'

'A brilliant debut from David Baddiel... his mastery of the stage is mature and his handling of complex themes nearly faultless in this fascinating take on the endlessly vexed question of proving the existence of God... crafted intelligently and elegantly'

A painfully truthful, darkly comic take on contemporary life and how to survive it.
Immaculate

A laugh-out-loud comic variation on the virgin birth.
Ross & Rachel 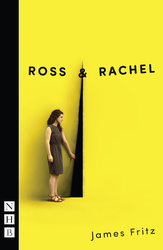 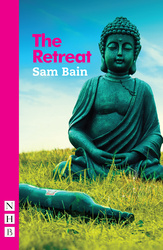 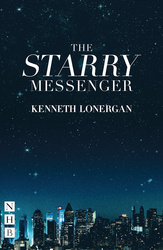 A bittersweet exploration of love, hope and the mysteries of the cosmos.
Wild Swimming 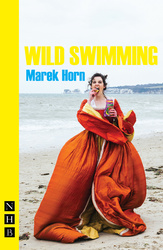