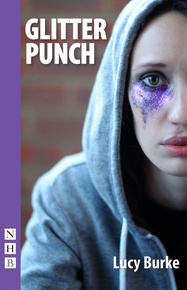 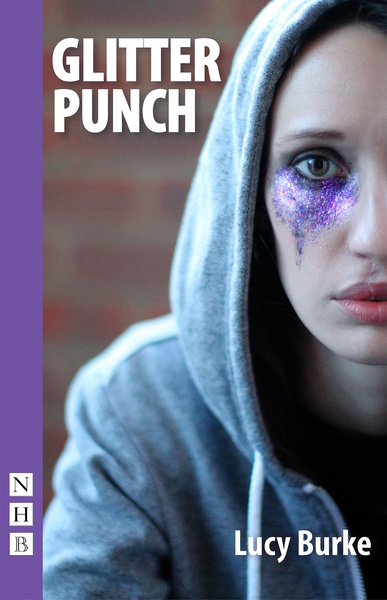 Critically acclaimed during its run at the 2017 Edinburgh Festival Fringe, Lucy Burke's Glitter Punch – set in Greater Manchester – charts a troubling new relationship between mysterious John and sixteen-year-old Molly, a love that will change their lives forever.

Glitter Punch was performed as part of the 2018 VAULT Festival, London, where it was the winner of a People's Choice Award.

The play is also available in the collection Plays from VAULT 3.

'Beautifully complex, honest and relatable… I wish [this play] had been there 10 years ago, when I too was going through the awkward teenage phase' 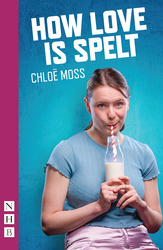 A fresh, funny and playful tale of growing up and finding yourself in the city.
Moth

By turns dark and shimmering, Moth is a fast, funny and heartbreaking story about two young people with nowh...
Abigail 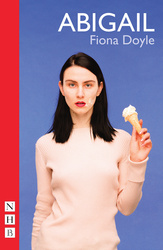 A man in his forties and a woman in her twenties meet on a trip to Berlin. Across a fractured timeline where past and...
Out of Love 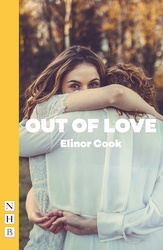 A darkly comic debut play about confession and the gravity of young love.
Plays from VAULT 3 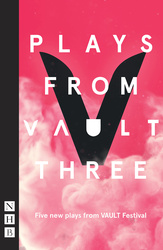 An anthology of five of the best plays from VAULT 2018, London’s biggest and most exciting arts festival.