We're excited to share news of the launch of an exclusive new podcast series, Hamilton and Us with Giles Terera – available now on all major platforms including Apple, Spotify and Google.

This exciting new series offers Hamilton fans and musical-theatre lovers the chance to hear what it was like to be part of the original London production of Lin-Manuel Miranda’s smash-hit musical Hamilton, as told by the people who were there. New episodes will be released each Thursday for the next six weeks, starting today (Thursday 27 May).

In each episode, host Giles Terera – who won the Olivier Award for Best Actor in a Musical for his performance as Aaron Burr in the original West End cast, and is the author of upcoming book Hamilton and Me: An Actor's Journal ­– is joined by key members of the cast and creative team of the London production, plus other special guests, to discuss what it was like to be part of this once-in-a-generation show. Listeners will hear all about their audition stories, that first day of rehearsals, funny and memorable moments, and more – but also about what Hamilton meant to those who were involved, how it changed them as people, and its potential to create positive, meaningful change in our world.

This podcast series has been created by Nick Hern Books to celebrate the upcoming publication of Giles Terera’s book Hamilton and Me: An Actor’s Journal ­­– his own personal account of researching, rehearsing and performing in the original London production. Hamilton and Me is published on 1 July, and is available to order now. 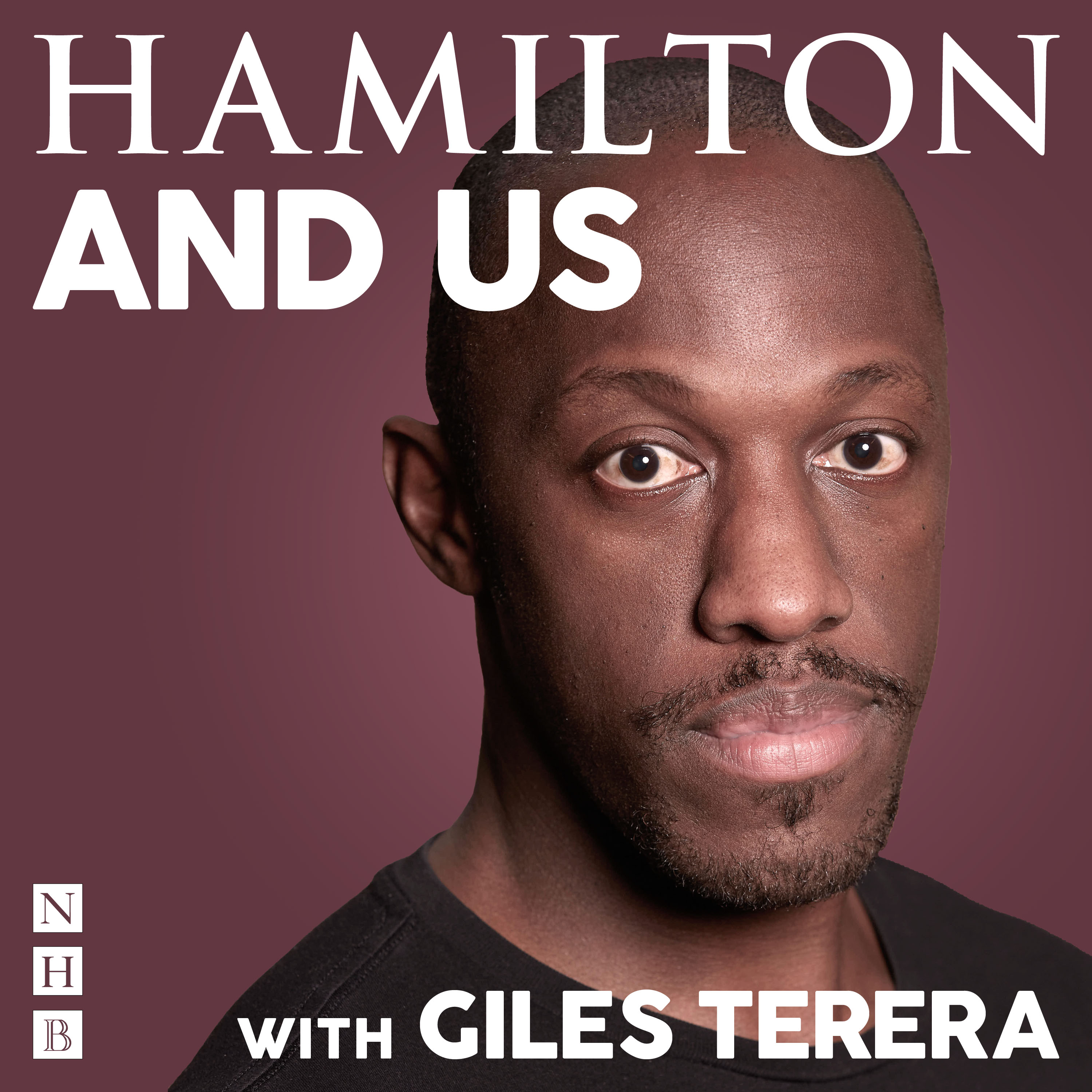