In 2017 she was the first-ever artist-in-residence at the Experimental Stage of the National Theatre of Greece. 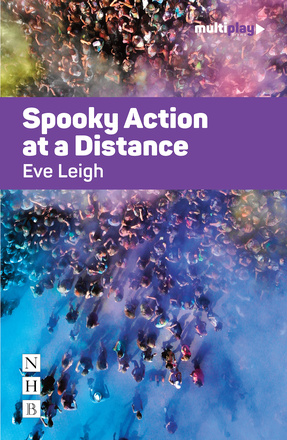 Spooky Action at a Distance (Multiplay Drama)
By Eve Leigh