The Ferryman and Follies nominated for Sky Arts Awards

The nominees for The South Bank Sky Arts Awards 2018 were announced today (Tuesday 29 May), with Jez Butterworth's mighty play The Ferryman and Stephen Sondheim and James Goldman's legendary musical Follies shortlisted in the Theatre category.

Set in County Armagh, Northern Ireland, in 1981, The Ferryman sees the Carney family's traditional harvest celebrations interrupted by the arrival of a visitor, whose shocking news threatens to unravel all they've built. After premiering to huge acclaim at the Royal Court Theatre in 2017, the play transferred to the West End's Gielgud Theatre for a year-long run, and will debut on Broadway this October. It has previously won Best Play at the Evening Standard Theatre Awards and Best New Play at the Olivier Awards, WhatsOnStage Awards and Critics' Circle Awards.

Sondheim and Goldman's landmark musical Follies is set in New York, 1971, the night before the iconic Weismann Theatre is to be demolished. Thirty years after their final performance, the Follies girls gather to have a few drinks, sing a few songs, and lie about themselves. Follies received a major revival at the National Theatre in 2017, directed by NHB author Dominic Cooke, and will return there in 2019.

The winners of this year's awards will be announced at a ceremony at The Savoy Hotel in London on Sunday 1 July 2018, which will be broadcast on Sky Arts later in the week. To see the full list of nominees, click here. 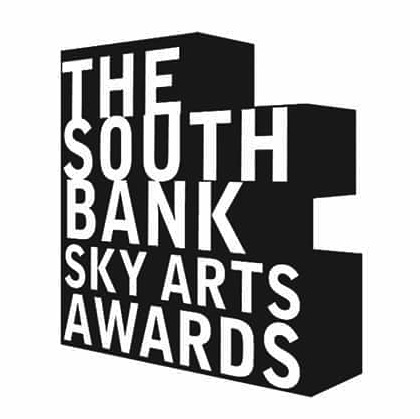