Billed as a 'social media musical', Dear Evan Hansen is about teen angst, suicide and the tyranny of social media. It won six Tony Awards, including Best Musical, Best Book of a Musical and Best Original Score. A UK production has not yet been announced, but the book and lyrics are available in the UK from Nick Hern Books, in an edition published by Theatre Communications Group.

Also garlanded was Oslo, the political thriller by J.T. Rogers, which has its UK premiere at the National Theatre, London, in September, followed by a spell in the West End. Oslo added a Best Play Tony Award to the string of awards it has already won (including the Drama Desk, Lucille Lortel and New York Drama Critics' Circle Awards). It is published in the UK by Nick Hern Books in September.

This year, a Special Tony Award went to Gareth Fry and Pete Malkin, the sound designers for The Encounter, Complicite and Simon McBurney's extraordinary binaural journey down the Amazon. The Encounter is published by Nick Hern Books. 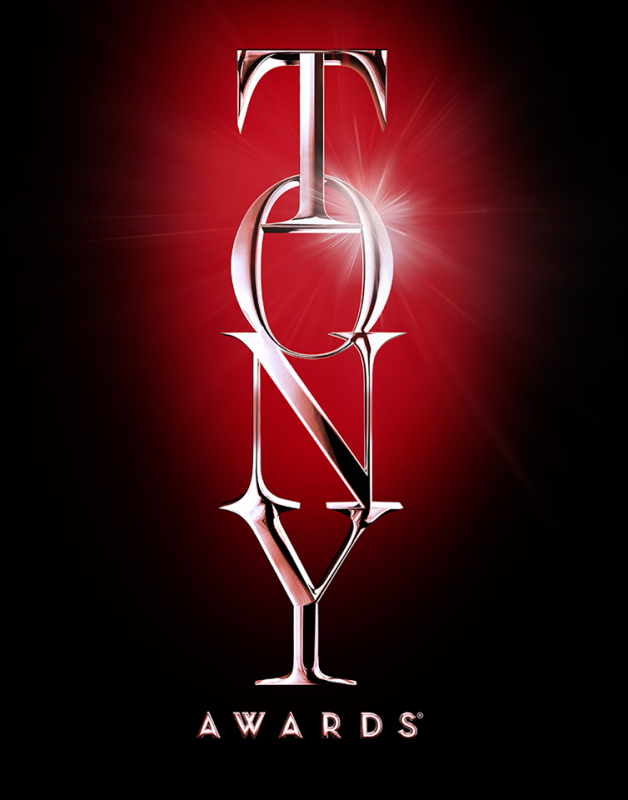