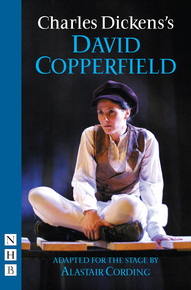 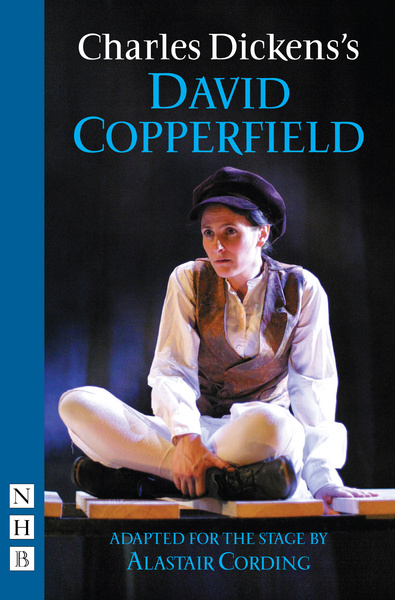 One of Dickens's best-loved and most autobiographical stories, brilliantly and faithfully dramatised by Alastair Cording.

All Dickens's marvellous creations are here: Mr Micawber, Uriah Heep, Mrs Peggotty, Murdstone, Steerforth and Betsey Trotwood. Weaving through the colourful maze of the storyline is David's hopeless infatuation with Emily – and eventual salvation in the arms of the long-suffering Agnes.

Alastair Cording's stage adaptation of Dickens's David Copperfield was first performed by Eastern Angles in 1995. It skilfully concentrates on the essentials of the story while maintaining the colour, humour and drama of the book. Most notable is its fluidity, with each scene flowing into the next without the need for cumbersome scene changes – or much scenery at all. Performable by a cast of eight, if necessary, but equally offering good roles to thirty or more.

'One of the cleverest adaptations you are likely to see'

'All the drama, pathos and humour of David Copperfield's eventful young life are vividly realised in this enthralling adaptation' 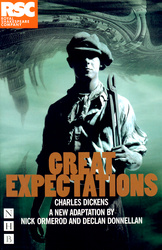 A gritty adaptation of Dickens' least sentimental love story with a cast of some of his most unforgettable characters...
A Christmas Carol (Derby Playhouse stage version)

A thrilling, fast-paced adaptation of the classic novel, considered by Dickens 'the best story I have ever written'.