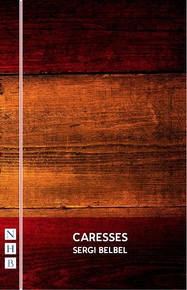 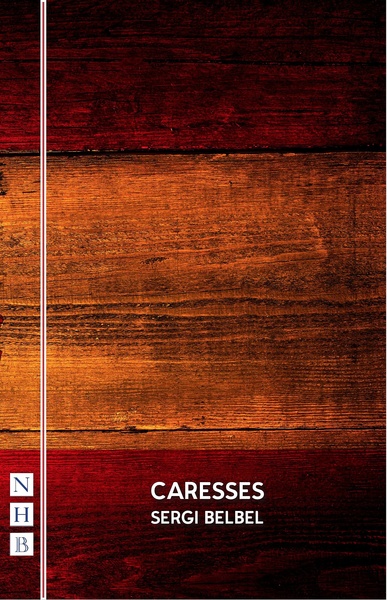 Inspired by Arthur Schnitzler's play La Ronde, each of the ten scenes presents a pair of characters in a confused and contradictory relationship.

Sergi Belbel's play Caresses was first performed in this English translation by John London at the Royal Court Theatre, London, in 1997. It was filmed in 1998 to critical acclaim.

Caresses is also available in the volume Spanish Plays. 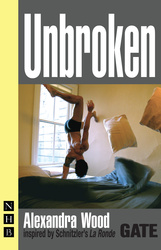 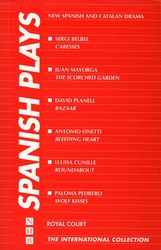 A collection of modern Spanish and Catalan plays in translations by practising English playwrights, commissioned and...
La Ronde 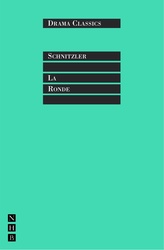 Schnitzler's famous 'daisy-chain' play of sexual coupling, set in Vienna in the 1890s. In the Drama Classics...
On Insomnia and Midnight 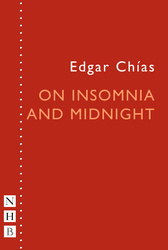 In a mountain hotel an ailing guest and nervous chambermaid strike up an uneasy friendship.
Bazaar 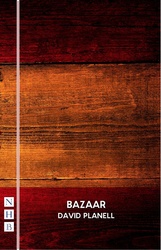 A play by young Spanish dramatist David Planell, about the hilarious attempt to get an accident video shown on TV, re...