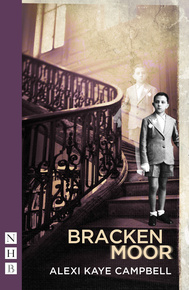 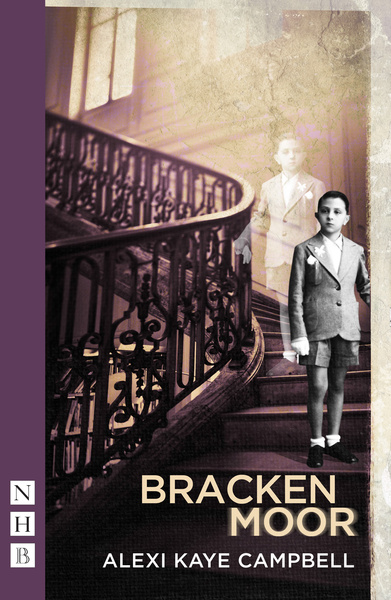 After years apart, two families come together to rediscover their lost friendship. Instead, they conjure up the spirit of a buried tragedy.

Alexi Kaye Campbell's play Bracken Moor was first performed at the Tricycle Theatre, London, in June 2013, in a co-production with Shared Experience.

A revised version of the play is available in the volume Alexi Kaye Campbell Plays: One.

'Somewhere between An Inspector Calls and The Woman in Black... I jumped out of my seat'

'There are echoes of The Weir... commendably bold'

'Beautifully judged... a bold play that revels in its own theatricality'

'A superior kind of ghost story... intellectually as well as emotionally haunting' 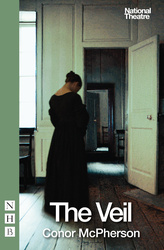 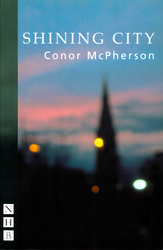 A brilliant, haunting play from the multi-award-winning author of The Weir.
Wuthering Heights (Brontë/Gough stage version) 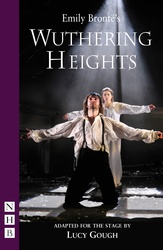 An eminently actable, and readable, version of the well-loved story about a passionate but doomed love affair, one of...
Picnic at Hanging Rock (stage version) 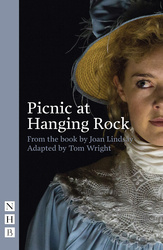 A chilling adaptation of Joan Lindsay's classic novel about the disappearance of three Australian schoolgirls in the...
Alexi Kaye Campbell Plays: One 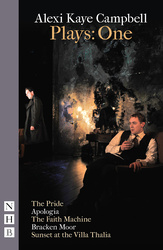