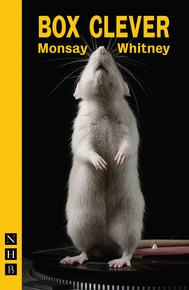 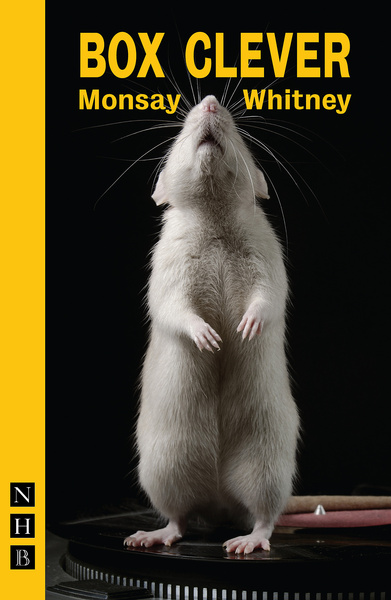 Marnie is stuck in a women's refuge, trying to escape toxic relationship patterns, just wanting to do the best for herself and her daughter. But how do you get out of a rut when everyone you know is a liability?

Box Clever is a moving, truthful and darkly comic play, which premiered at the 2017 Edinburgh Festival Fringe in a production by nabokov and The Marlowe, Canterbury, in Paines Plough's pop-up theatre, Roundabout.

'Monsay Whitney is a writer of ferocious honesty, rare imagination and extraordinary humanity. She has the potential to become a startling and significant figure in British Theatre' Simon Stephens

‘Ever had the feeling you’re going round in one big circle? It’s like I can’t stop recycling my ex-boyfriends. Ten years back and forth between a trio of arseholes and nothing to show for it except a baby, an Argos ring and a beat-up nose.’

'A work of ferocious honesty and seething anger'

'[Has] the compassionate anger of a Ken Loach film… a superb piece of writing, bubbling with bitterness yet bursting with heart, simultaneously funny and infuriating'

A startling and darkly comic drama about childhood, family and fantasy. Winner of the Bruntwood Prize 2011.
Yen 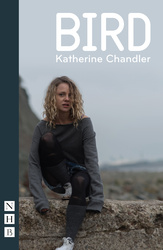 Winner of a Judges Award in the 2013 Bruntwood Prize for Playwriting, Bird is a raw, delicate and bold play...
Wish List

A sensitive, delicate and powerful play that asks what our labour is worth and how life can be lived when the system...
Cathy 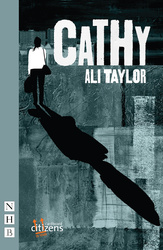 A candid, poignant and intimate play about the lives of those at the sharp end of economic austerity, inspired by Ken...
All the Little Lights

A poignant, moving and darkly funny play about young girls slipping through the cracks in society. Joint winner of th...