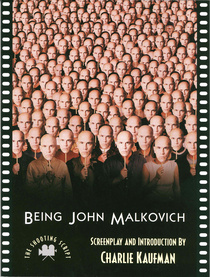 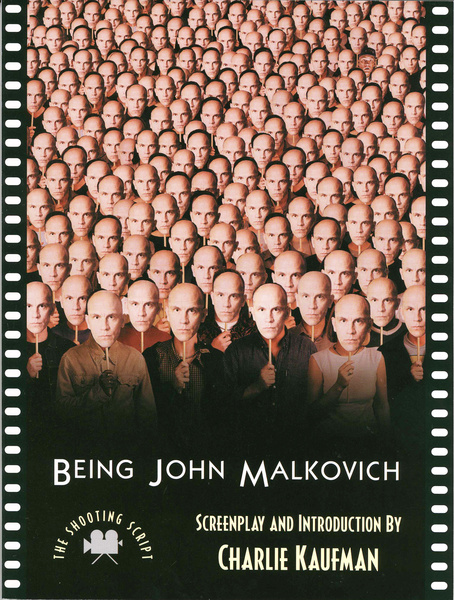 The screenplay of the hilariously surreal cult hit in which puppeteer Craig Schwartz (played by John Cusack) discovers a portal that leads literally into the head of the movie star John Malkovich (played, of course, by Malkovich himself).

This Shooting Script edition also features an exclusive, angst-ridden introduction by the author. 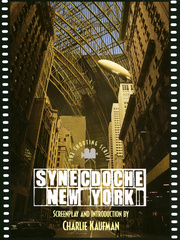 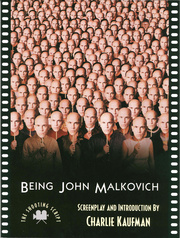 The screenplay of the hilariously surreal cult hit.
Lincoln 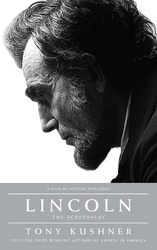 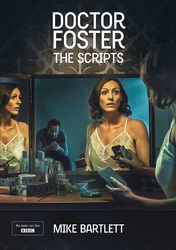