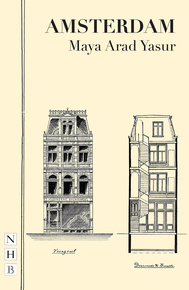 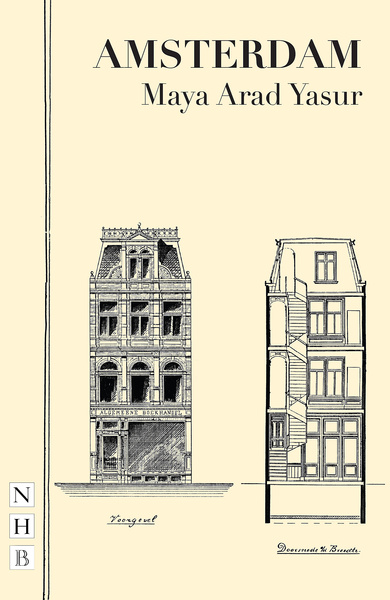 One day a mysterious unpaid gas bill from 1944 arrives. It awakens unsettling feelings of collective identity, foreignness and alienation. Stories of a devastating past are compellingly reconstructed to try and make sense of the present.

First seen at the Haifa Theater, Israel, in 2018, Amsterdam is a strikingly original, audacious thriller by Maya Arad Yasur. It received its UK premiere, in this English translation by Eran Edry, at the Orange Tree Theatre, Richmond, in 2019, directed by Matthew Xia, in a co-production between the Orange Tree, Actors Touring Company and Theatre Royal Plymouth.

‘Everyone knows, all of them… that when all’s said and done, she is no more than a fig leaf hiding the thing everyone else would be much happier never having to look at.’

'An intense, meta-theatrical play about collective guilt and invisible otherhood'

A modern classic about one woman's struggle to come to terms with her past - brutally separated from her German Jewis...
Memory 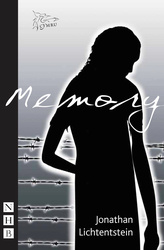 A play about division, destiny and the undimmed potency of memory itself.
3 Winters

A portrait of an eclectic family, held together by the courage to survive. Winner of the 2015 Susan Smith Blackburn P...
Now This Is Not The End 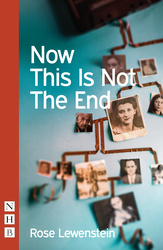 A poignant play set in London and Berlin, exploring the meaning of legacy, identity and our sense of belonging, throu...
Poison 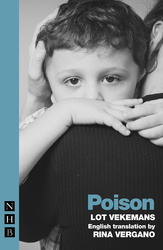 An extraordinary play by Dutch writer Lot Vekemans that asks a simple question: is it ever possible to move on?
One Jewish Boy 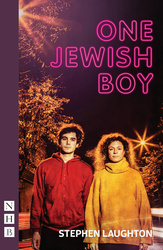