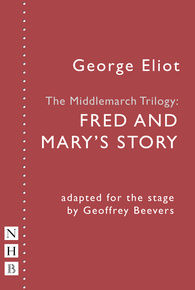 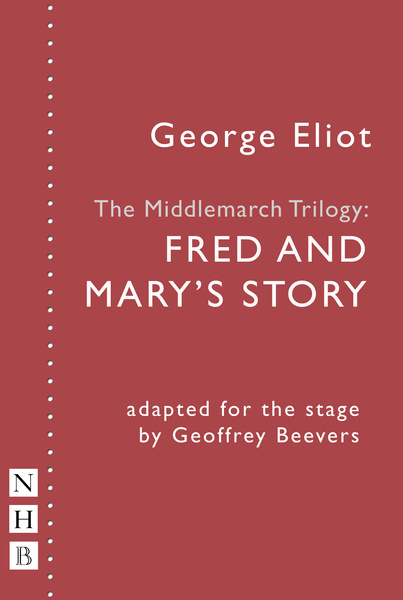 In the poignant but light-hearted Fred and Mary’s Story, set amongst hard-working countryfolk, Fred is trying to please his parents and become a country gentleman, but his childhood sweetheart Mary will have none of it.

The other plays in The Middlemarch Trilogy are Dorothea's Story and The Doctor's Story. The three plays can be performed as a trilogy, but each play can also stand on its own. 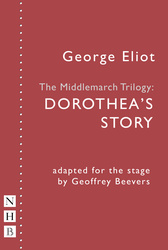 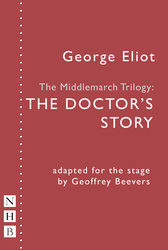