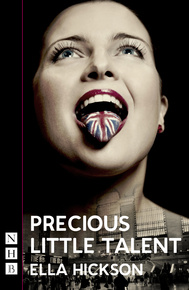 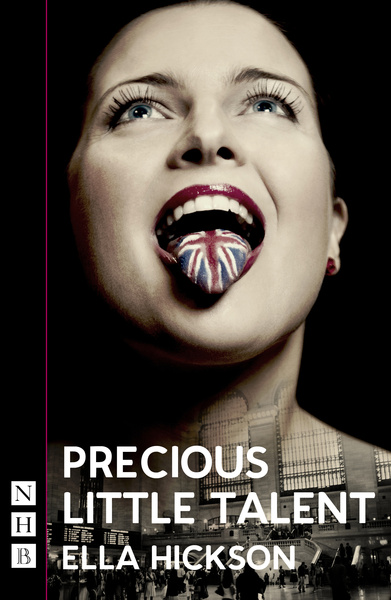 A touching and funny play about 20-somethings graduating into a world that's sold them down the river.

Joey's got a first-class degree, 20k worth of debt and works in a pub. Shunned by the world, rejected by her estranged father, she finds herself falling in love with an idealistic young American…

Ella Hickson's play Precious Little Talent was first performed at the Bedlam Theatre, Edinburgh, in August 2009, as part of the Edinburgh Festival Fringe. A revised, full-length production opened at the Trafalgar Studios, London, in April 2011.

'It is young, full of spluttering energy and has a real fire in its belly about the need to retain your optimism in a cruel world… Hickson really is a little bit special'

'Terrific poignant freshness; Sam and Joey too seem like iconic figures for our time; caught between light and dark, life and death, cynicism and faith, and full of a life-force – an impressive follow-up to Eight' 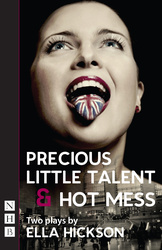 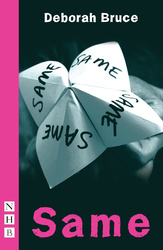 A play exporing the apparent gulf between the young and old, commissioned as part of the 2014 National Theatre Connec...
Deposit 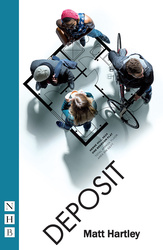 A bittersweet and vital play that throws a spotlight on 'Generation Rent' and the lengths they will go to in order to...
Ella Hickson Plays: One 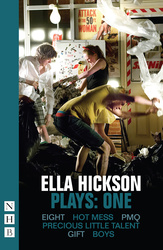 A first collection of plays by Ella Hickson.
The Fall 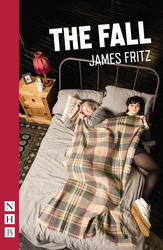 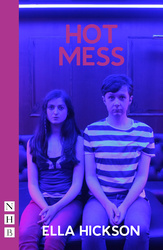 A dark and lyrical tale about friendship, loss and loneliness.