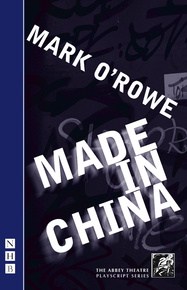 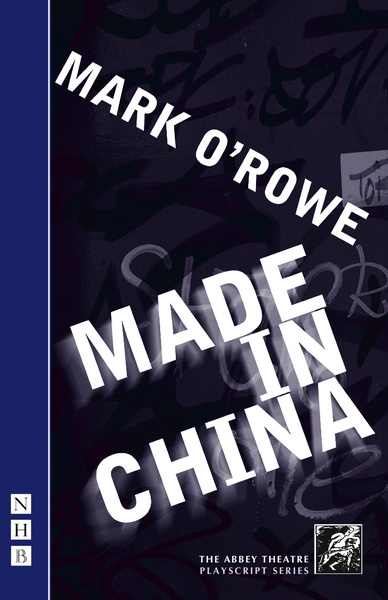 A blackly comic drama set in a crazed, completely re-imagined Dublin underworld, full of martial arts, rogue cops and savage low-lifes. From the award-winning writer of Howie the Rookie.

Paddy's weapons of choice are baseball bats and fists. Kilby (who imagines himself as something of an artist) prefers the skill of karate, which he practises on Hughie – who just wants to break the pins of the guy who put the one-legged palmist in hospital...

A dreadful accident sets in motion a violent tug-of-war between two criminal footsoldiers over the loyalty of the third. Self-loathing, guilt and loneliness emerge in this frenzied narrative, culminating in a blistering battle for survival.

Mark O'Rowe's play Made in China was first staged at the Abbey Theatre, Dublin, in 2001.

Made in China is also available in the collection Mark O'Rowe: Plays One. 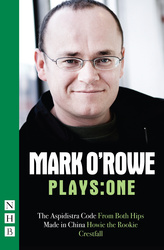 A blackly comic vision of Dublin infested with demons.
Howie the Rookie

A white-knuckle ride through a nightmare Dublin, where enemies and allies are interchangeable.
Sucking Dublin 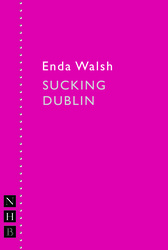 A fierce and uncompromising short play about a group of five individuals tormented by a rape in a claustrophobic, dru...
Disco Pigs 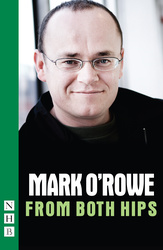 A gripping drama about revenge and absolution, from the award-winning author of Howie the Rookie.