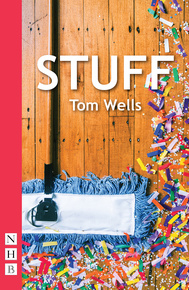 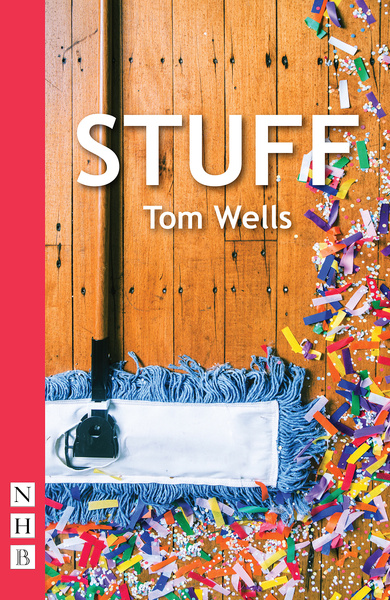 Vinny's organising a surprise birthday party for his mate, Anita. It's not going well: his choice of venue is a bit misguided, Anita's not keen on leaving the house, and everyone else has their own stuff going on. Maybe a surprise party wasn't the best idea?

Tom Wells's Stuff is a play about friendship and loss – and the way people try to do the right thing for their mates when there isn't really a right thing to do.

Written specifically for young people, the play formed part of the 2019 National Theatre Connections Festival and was premiered by youth theatres across the UK. It offers rich opportunities for an ensemble cast of teenagers.

Similar Titles
Burying Your Brother in the Pavement

A play about grief and looking at someone that little bit more closely. Written specifically for young people, Bu...
Love, Lies and Taxidermy

An offbeat love story about Mr Tutti Frutti, a stuffed owl and the struggle to fit in.
Broken Biscuits 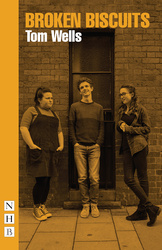 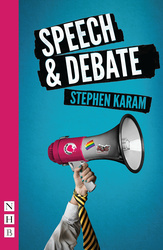 A fiercely funny play by the Tony Award-winning author of The Humans.
Ramona Tells Jim

A darkly comic debut play about confession and the gravity of young love.
Drip 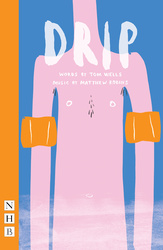 A one-man musical comedy about a fifteen-year-old boy who finds himself in deep water when he joins a synchronised sw...