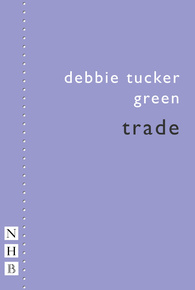 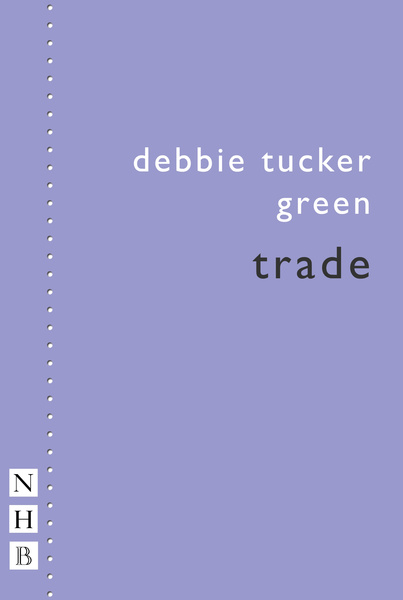 A short play dealing with the controversial topic of female sex tourism.

trade is available in the volume trade & generations: two plays and is also included in the collection debbie tucker green plays: one.

Similar Titles
a profoundly affectionate, passionate devotion to someone (-noun) 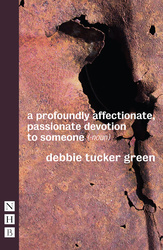 Three couples. What might be. What once was. What could have been.
The Lady from the Sea 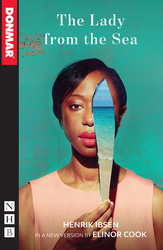 Ibsen's moving play about duty and self-determination, relocated to the Caribbean in the 1950s.
Nine Night

A touching and very funny exploration of the rituals of family, set amidst a traditional Jamaican Nine Night wake.
Borders 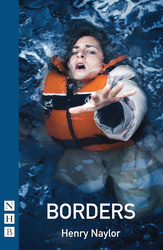 An urgent, moving and occasionally hilarious play about the migrant crisis and the politics of the Middle East.
Newsletter Sign Up