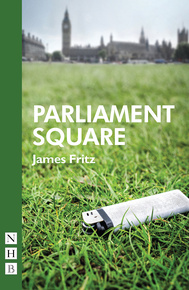 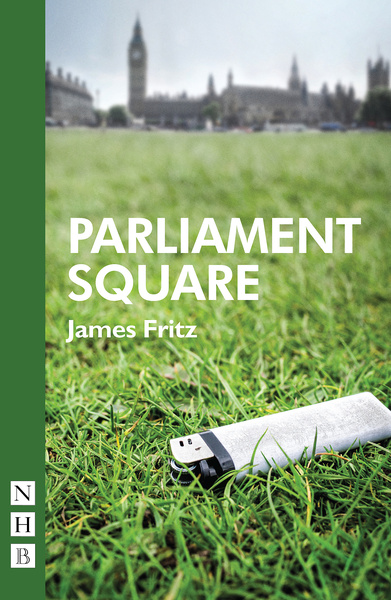 How far would you go for what you believe in?

Kat gets up one morning, leaves her family behind and travels to London to carry out an act that will change her life and, she hopes, everyone else's.

Raw, disturbing and compassionate, James Fritz's searingly powerful play forces a confrontation with some of the most urgent questions we face. What can one individual do to effect change? And where do we draw the line between absolute commitment and dangerous obsession?

Parliament Square won the Judges' Award in the 2015 Bruntwood Prize for Playwriting. It premiered at the Royal Exchange Theatre, Manchester, in October 2017, before transferring to the Bush Theatre, London.

Extra Content: '[James Fritz's] plays have a knack of anticipating the zeitgeist, becoming more rather than less relevant over time.' Read an article in The Guardian about Parliament Square, published 24 October 2017.

'A hugely original, intricate work… a harrowing exploration of the void between feeling something, and taking action... fast-paced and almost physically painful to watch'

'This intense, sprawling play is a call to action… [has] such a timely vitality... there are few playwrights working in Britain today whose work is as slick and unsettling as James Fritz’s'

'Powerful and satisfying… James Fritz is quietly building himself a powerful reputation as a young playwright to watch, and Parliament Square gives an idea of his range and ambition'

'Thought-provoking… Fritz's writing is strong throughout'

An epic and incendiary thriller about the Gunpowder Plot, weaving together the lives of kings, terrorists, priests an...
Girls Like That

An urgent and explosive play that explores of the pressures on young people today in the wake of advancing technology...
An Intervention

A touching, funny play about what happens when you hate your best friend.
The Children