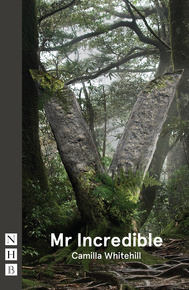 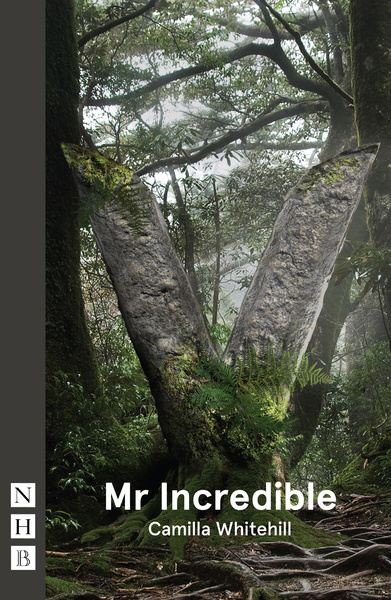 By Camilla Whitehill
Published in volume Plays from VAULT

A monologue about love and entitlement by Camilla Whitehill, author of Where Do Little Birds Go?, who was described by The Times as 'a writer of huge promise'.

This version of Camilla Whitehill's play Mr Incredible was performed at the 2016 VAULT Festival, London. It is published in the collection Plays from VAULT.

Also available: an extended version of the play, performed at the Edinburgh Festival Fringe in August 2016. 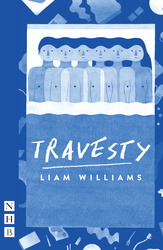 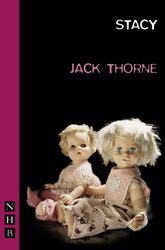