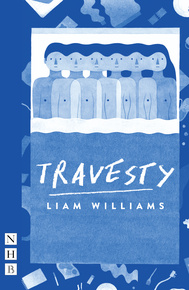 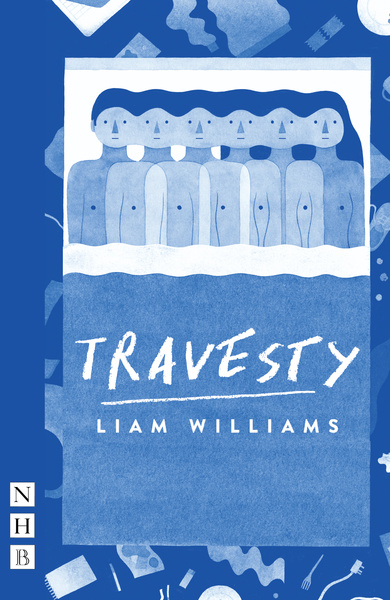 Ben doesn't even like Anna that much. She doesn't take life seriously enough. And then a couple of years go by and he's in absolute floods and she just wishes things could be different.

This is a play about gender, the ethical dimensions of modern love, and a mandatory sillier third theme to make the whole thing seem less serious, in this case lemon tart.

Travesty is the debut play by Liam Williams, double Edinburgh Comedy Award nominee and the 'voice of a generation' (Independent). It was produced by Fight in the Dog and premiered at the 2016 Edinburgh Festival Fringe.

‘Why have you Googled “average couple how often sex UK”?’

'[A] sharply comic debut play... Williams achieves in an hour what a sit-com takes seasons to do... will surely resonate with anyone who's ever tried to make a relationship work'

'Takes a pleasingly quirky approach to its subject, twentysomething love... [has] some sharp humour'

'Consistently funny, while packing quite an emotional punch'

Eight compelling monologues offering a state-of-the-nation group portrait for the stage.
Sex with a Stranger

Bleak, funny and excruciatingly accurate, Sex with a Stranger examines what it is to be in your twenties, lo...
Mydidae 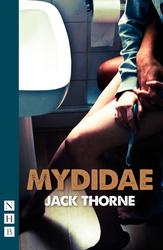 A play about the private and disturbing moments a couple share, exploring what becomes of a relationship when it is h...
The One

A viciously funny play about a couple trapped in a destructive cycle of love and lust. Winner of the 2013 Verity Barg...
Fleabag: The Original Play 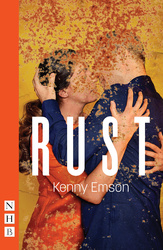 An ultra-contemporary, sexy and funny play that pushes the boundaries of trust, love and lust to the limit.
Newsletter Sign Up