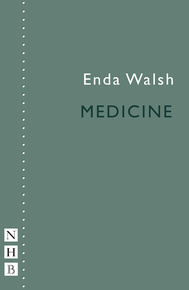 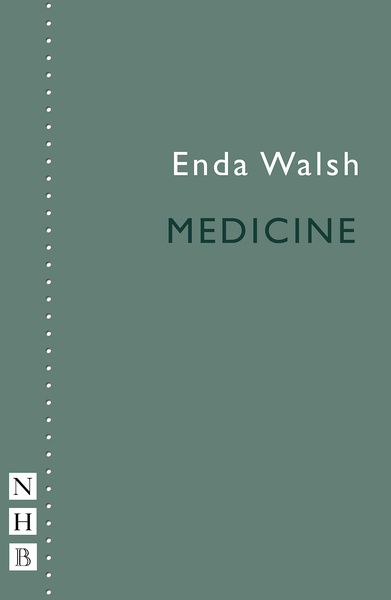 Cast: 2f 1m plus drummer (plus additional voices, can be pre-recorded)

Enda Walsh's Medicine is a dark and frequently absurdist play. Devastatingly funny and profoundly moving, it examines how, for decades, we have treated those we call 'mentally ill'.

It was first produced by Landmark Productions and Galway International Arts Festival as part of the 2021 Edinburgh International Festival, prior to performances in Galway and New York. It was directed by Enda Walsh, with a cast including Clare Barrett, Aoife Duffin and Domhnall Gleeson, with drummer Seán Carpio.

Medicine is published in the volume Medicine & The Same: two plays.

'Taut and energetic, frequently bleak, but shot through with touches of absurdist humour... burns with searing honesty... It's chilling, powerful, and unforgettable'

'Takes the stage by storm... It's bizarre, quite extraordinary and mind-boggling'

Cast: 2f 1m plus drummer (plus additional voices, can be pre-recorded) 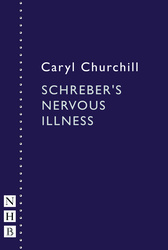 A short play based on the memoirs of a judge who spent ten years in asylums as a schizophrenic.
nut 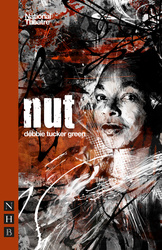 A play about a woman who wants to withdraw from the world.
Ballyturk 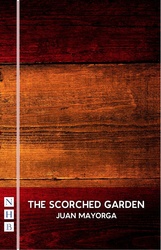 A play about a group of inmates who have been locked up in a mental hospital since the Spanish Civil War.
Blue (Multiplay Drama)

A disquieting and darkly funny play which shines a light on the state of mental-health services in modern Britain. In...
Newsletter Sign Up