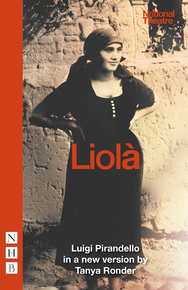 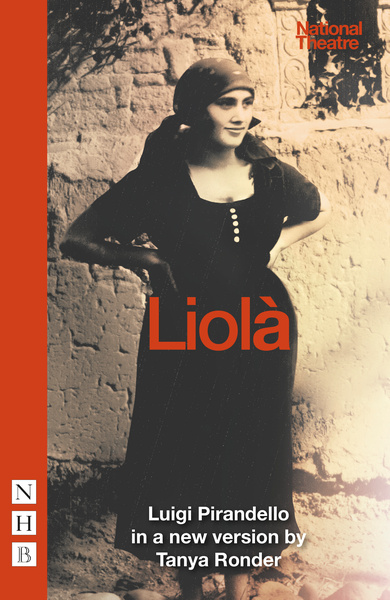 A funny and touching new version of Pirandello's high-spirited drama, set at the heart of a rural community where property and family unleash fierce passions.

Sicily, summer 1916. The women gather to harvest old Simone's almond crop. He's the richest landowner in the district but he has no heir. Local lad Liolà, untroubled by convention, has fathered three boys, each with a different mother. When another of the girls falls pregnant, Simone is persuaded he might recognize the baby as his own, much to his young wife, Mita's, despair. But he underestimates the power of Liolà, who has his own unusual sense of what's right and wrong - and a way with women to make your hair curl.

'Earthy, exuberant and fecund with symbolism and superstition... it leaves behind a delicious, golden glow'

'Winning... touching and entertaining, it glows with the warmth of summer'

A masterpiece by one of the greatest writers of the Spanish Golden Age, including one of the most memorable acts of r...
Lysistrata 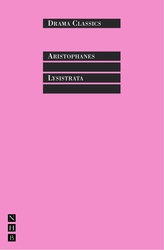 The ancient Greek comedy in which the women of Greece go on a sex strike to force their husbands to end the Peloponne...
Yerma 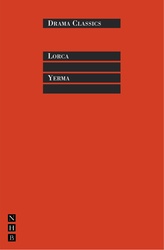 Lorca's tale of an impassioned, childless woman who is driven by madness to commit a heinous crime. In the Nick Hern...
Peribanez 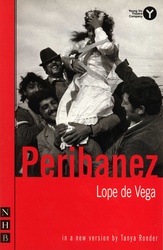 A gripping drama of sex, power and passion from the Spanish Golden Age.
Blood Wedding 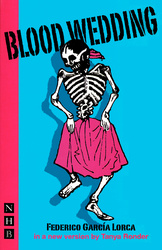 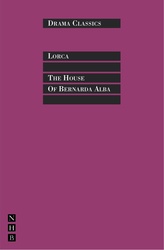 Lorca's extraordinarily powerful drama, the last he wrote before his assassination, explores the darkness at the hear...
Newsletter Sign Up