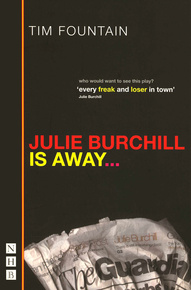 Julie Burchill Is Away 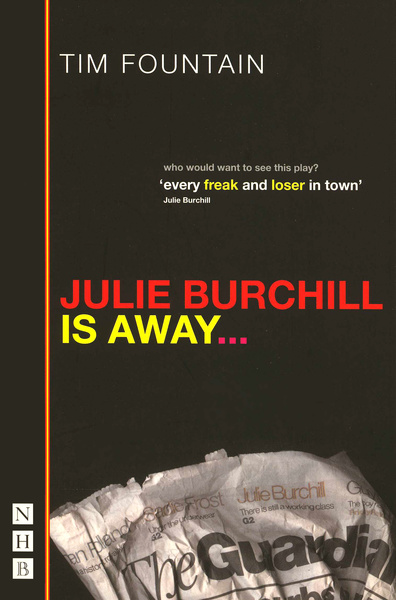 Julie Burchill Is Away

A one-woman show based on the life and writings of the provocative columnist, writer and broadcaster, Julie Burchill.

Set in Burchill's barely furnished Brighton house, with its bust of Lenin and heated outdoor pool, Julie Burchill Is Away invites us to spend a little time with this notorious – and curious – figure, who has been variously described as 'the cleverest woman in Britain' (Radio Four) and 'Britain's worst mother' (Daily Mail).

Tim Fountain's play, written with the active co-operation of its subject, was first staged at Soho Theatre, London, in 2002.

'Who would want to see this play? Every freak and loser in town' Julie Burchill

'A serious pleasure... A fascinating tour of the life and opinions of a columnist who challenges conventional views with unmatched savagery and humorous sneers'

'What makes Burchill good theatrical company is that she is honest, funny and sometimes speaks surprising sense'

'A cracker of a play' 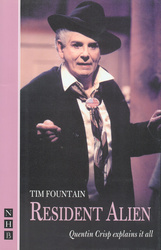 The acclaimed one-man show based on the life and writings of Quentin Crisp.
Fleabag: The Original Play

The outrageously funny play that became the wildly successful and 'utterly riveting' (Guardian) BBC televisi...
The Assassination of Katie Hopkins 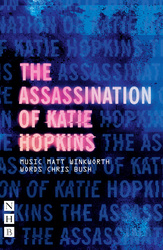