Commissioned by Tonic Theatre and published and licensed by NHB, Platform is a new series of plays for young people to read, study and perform. Responding to the current lack of roles for girls in writing for young actors, all the plays in the Platform series offer flexible, majority- or all-female casts, and put young women and their stories at the heart of the action.

Since Platform first launched in 2015, the plays have been performed hundreds of times by schools, colleges, youth-theatre groups and others across the UK, as well as internationally in countries including Australia, Canada, Hong Kong, Indonesia, Ireland, Malta, New Zealand and the USA. These productions have offered meaningful and enriching performance opportunities to thousands of young people, with all the benefits participating in youth drama provides.

Seven Platform plays are currently available to read and perform – see more about them here.

The winners of the Music & Drama Education Awards 2021 were announced in an online ceremony on 24 March. To see more information, including the full list of winners and shortlists, visit the Awards' website. 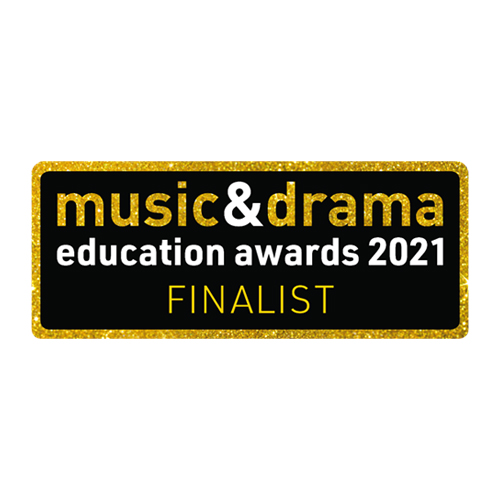