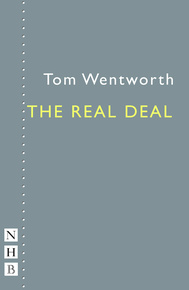 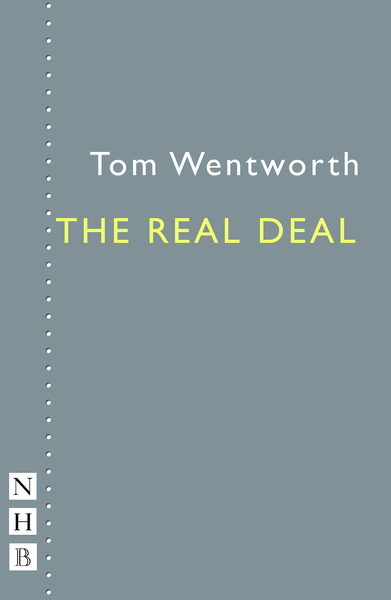 Looking out of her window, Meg tries to catch sight of a man she thinks is a benefits cheat. She is compiling details about him in order to shop him for fraud. But, unexpectedly, he forges a friendship with her and encourages her to claim more benefits for herself.

Tom Wentworth's short monologue play The Real Deal was commissioned by the BBC as part of CripTales, broadcast on BBC Four and BBC America in 2020 to mark the twenty-fifth anniversary of the UK's Disability Discrimination Act, which criminalised discrimination against disabled people in many areas of life. The production had disabled people at its core – as writers, directors and actors of all six monologues.

The Real Deal was performed by Liz Carr, directed by Ewan Marshall. 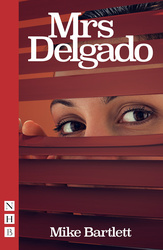 A funny and poignant play for one actor that tells a story of desire, control, raised blinds and lowered boundaries....
Audition 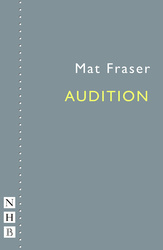 A short monologue play about a disabled actor facing up to the traumatic experience of auditioning, commissioned by t...
Paper Knickers 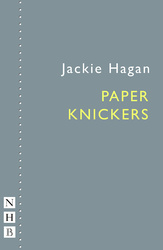 A bold, witty monologue play exploring what it is to be an amputee, commissioned by the BBC as part of CripTales
The Shed 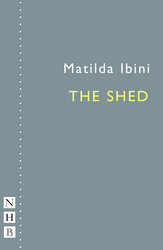 A short monologue play exploring the power that a carer can exert over a wheelchair user's life, commissioned by the...
Hamish 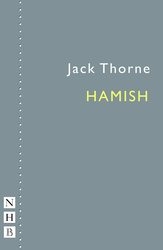 A short monologue play exploring the challenges facing a young wheelchair user, commissioned by the BBC as part of
Newsletter Sign Up