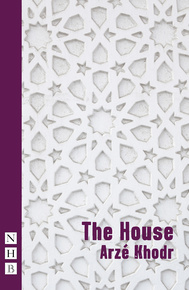 The House (Plays from the Arab World) 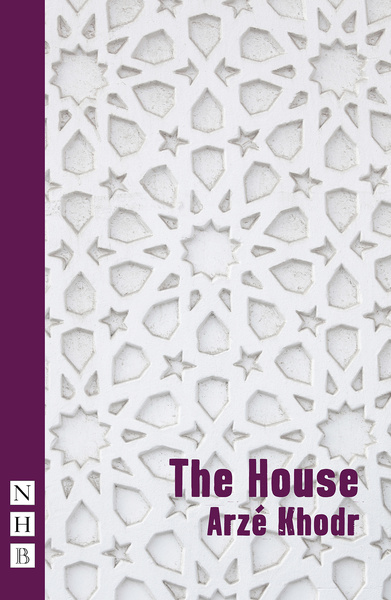 The House (Plays from the Arab World)

Nadia wants to remain in the house she grew up in. For her sister, Reem, it is filled with painful memories. Are their differences over the future of the house irreconcilable?

The House by Lebanese writer Arzé Khodr was first performed in this English translation by Khalid Laith as a rehearsed reading at the Royal Court Theatre, London, in 2008.

It was developed as part of an ambitious project by the Royal Court Theatre's International Department and the British Council, working with twenty-one writers from across the Near East and North Africa.

The House is also available in the collection Plays from the Arab World.

A portrait of an eclectic family, held together by the courage to survive. Winner of the 2015 Susan Smith Blackburn P...
Albion

Mike Bartlett's outstanding play, set in the ruins of a garden in rural England.
Egyptian Products 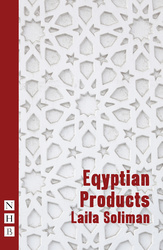 A play from Egypt, part of the Royal Court Theatre's Arab World initiative in conjunction with the British Council.
603 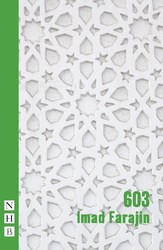 A play from Palestine, part of the Royal Court Theatre's Arab World initiative in conjunction with the British Counci...
Withdrawal 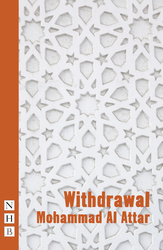 A play from Syria, part of the Royal Court Theatre's Arab World initiative in conjunction with the British Council.
Newsletter Sign Up