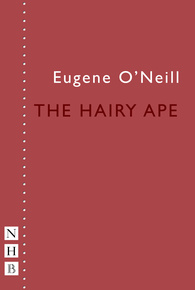 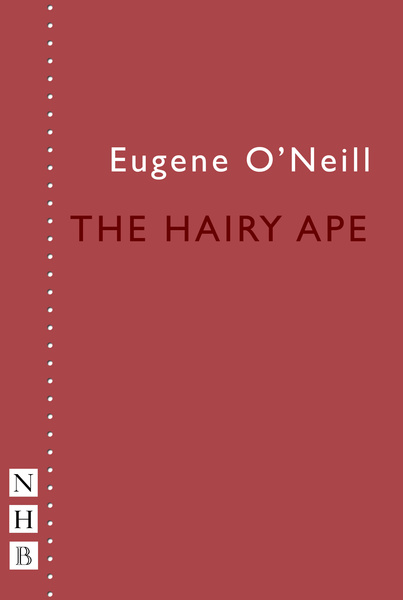 The Hairy Ape is Eugene O'Neill's nightmarish condemnation of the dehumanising effects of industrialisation on the American people.

Robert 'Yank' Smith, an animalistic stoker, breaks free from his engine-room confines when he is spurned by the glamorous society woman, Mildred Douglas. Looking to find his free self out in the 'real' world, Yank goes on the rampage – but how much will his freedom cost him? And is there really any such thing?

The Hairy Ape was first staged at the Playwrights' Theater, New York, in March 1922.

'A stark and forceful piece'

'O'Neill's play is an existentialist rollercoaster powered by a poetry'

'In a time of austerity and job losses the playwright's rant against the ruling classes, giving voice to the embittered working man, does not go amiss' 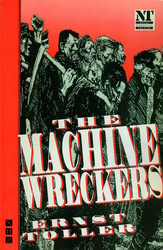 A classic of German expressionism by an active revolutionary who was also an accomplished poet and playwright.
Dr Jekyll and Mr Hyde (stage version)

A superb adaptation of Robert Louis Stevenson's famous story of the unassuming Dr Jekyll and his dark alter-ego Mr Hy...
The Emperor Jones 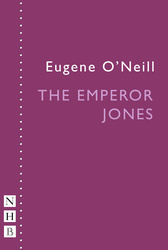 An expressionistic chronicle of a black dictator's flight from his oppressed subjects.
The Low Road 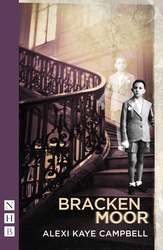 A boldly theatrical tale of grief and denial, set against the economic crisis of the 1930s.
Newsletter Sign Up