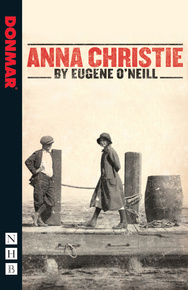 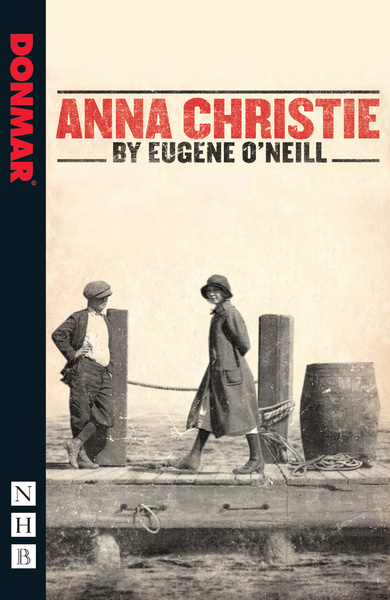 Eugene O’Neill’s epic Pulitzer Prize-winning play about love and forgiveness charts one woman’s longing to forget the dark secrets of her past and hope for salvation.

Exiled from her home by the Old Devil Sea to the inland plains, Anna Christie’s life changed for ever at just five years of age. Fifteen years later, she is reunited with the father who sent her away, and sets sail in search of a new beginning.

Anna Christie was first staged at the Vanderbilt Theater, New York, in November 1921. Its first London production was at the Strand Theatre in April 1923.

This edition of Anna Christie was published alongside the 2011 revival at the Donmar Warehouse, London.

'Retains an undimmed capacity to shock'

'The playwright had a fine ear for the salty vernacular of the New York waterfront in the Twenties.'

'O'Neill is like an American Shakespeare, the father of American drama' 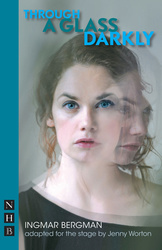 A poignant and sensuous stage adaptation of the 1961 Oscar-winning film written and directed by Ingmar Bergman.
Long Day's Journey into Night 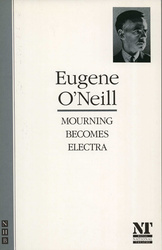 A trilogy of full-length plays relocating Aeschylus' Oresteia to New England in 1865, just after the end of...
Good People

A funny and tender drama that explores how even if you live on the brink, destiny can have a way of surprising you.
Girl from the North Country