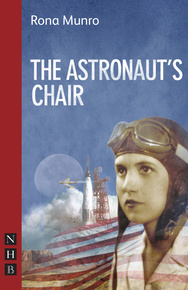 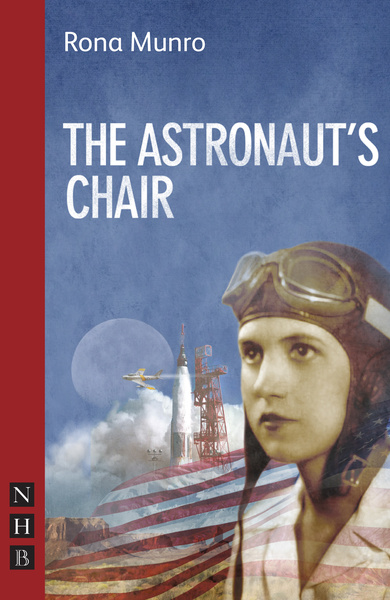 Staging: a desert, a desert airbase, a desert garden and a hospital garden - there should be a seamless flow of action

A thrilling play about the race to be the first woman in space.

Renee Coburg is a gritty, glamorous aviator, the fastest, highest, bravest woman in the world. Jo Green is a determined, brilliant and much younger pilot with her eye on all Renee's records. They both want to be the first woman in space but there's only one chair at the top of the rocket.

Rona Munro's play The Astronaut's Chair was first performed at the Drum Theatre, Plymouth, in 2012. It followed her earlier play, Little Eagles, about the space race in Russia.

'The play shows the impact global politics and the whims of leaders can have on individual lives. It doesn't shirk from examining how personal rivalries are exacerbated when women have to compete for a single chair at a table where every other seat is occupied by men'

'The dialogue is so elegant, so perfectly crafted and authentic... it's rare to see female power dynamics handled as subtly as they are here'

Staging:a desert, a desert airbase, a desert garden and a hospital garden - there should be a seamless flow of action 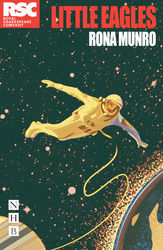 A play telling the fascinating and little-known story of Sergei Korolyov, chief designer and unsung hero of the Sovie...
Blue Stockings

A moving, comical and eye-opening story of four young women fighting for education and self-determination against the...
In Event of Moone Disaster 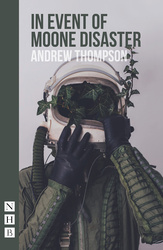 Winner of the 2016 Theatre503 Playwriting Award, Andrew Thompson's debut play is about the adventures of three extrao...
The Sweet Science of Bruising 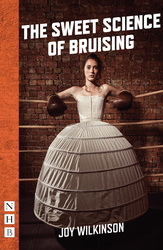 An epic tale of passion, politics and pugilism in the world of 19th-century women’s boxing.
Close Quarters

A taut, funny and powerful drama about the first generation of female soldiers to serve in the British infantry in cl...
Player's Angels 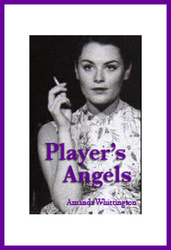