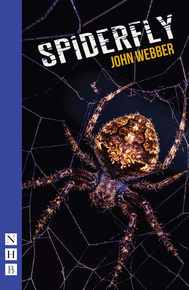 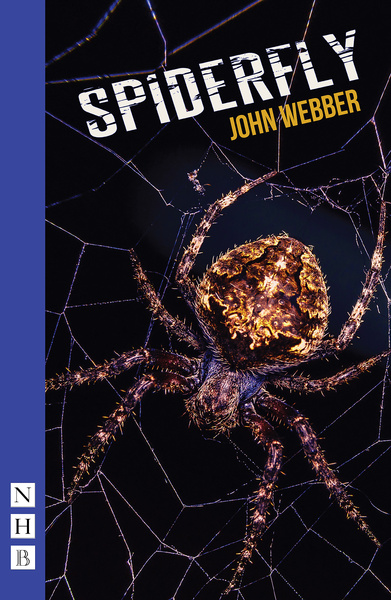 After the death of her sister is left unresolved, Esther is broken and alone. Searching for closure, she looks to Keith for answers.

As she becomes increasingly drawn in to his disturbing world, her other relationships come under strain, not least a burgeoning romance with Chris.

Can Esther find peace after trauma? Or will the trauma spread and catch the rest of her life in its grip?

John Webber's debut play Spiderfly is a taut and thrilling drama for two actors. It premiered at Theatre503, London, in November 2019, produced by Metal Rabbit Productions.

'A tantalising tale of tangled relationships... kept me hooked for 80 minutes and shows a distinctly edgy promise'

'Very much a play about personal trauma, but incorporates much in the way of character-driven humour... well and truly cements the fact that Webber is a writer to watch out for, and one who promises an exciting future'

'A psychological thriller without lacking originality... distinctive and involving' 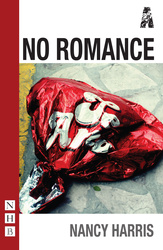 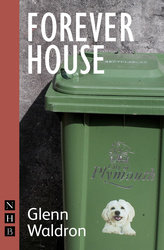 A darkly comic drama of buried secrets and new beginnings, with three linked scenes all set in the same terraced hous...
A Breakfast of Eels

An intense, elusive, and quietly beautiful play about a family crisis.
Mayfly

An ethereal family drama exploring rebirth in the aftermath of tragedy.
Switzerland 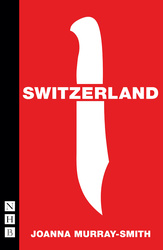 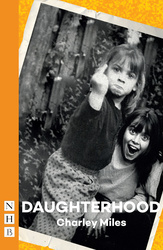 A beautiful, ferocious play about the bonds that tie us, and how we sometimes need to break them.
Newsletter Sign Up