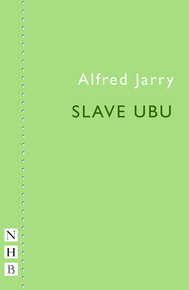 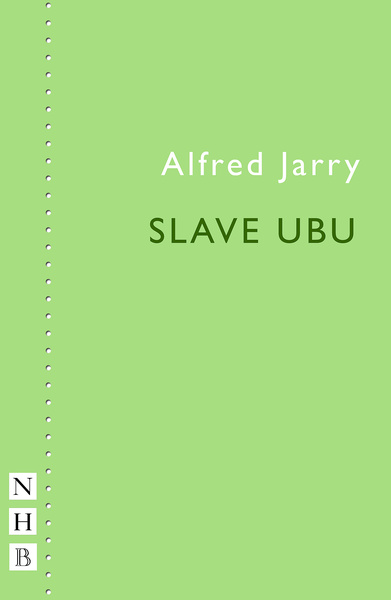 By Alfred Jarry
Published in volume Ubu (The Ubu Plays)

The third and final part of The Ubu Plays, Alfred Jarry's surreal and hilarious satire of power, greed, and bourgeois pretension. Slave Ubu concludes the adventures of Pa Ubu.

Similar Titles
The Knight of the Burning Pestle 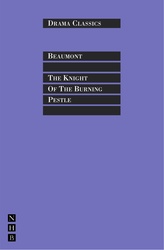 An epic fable set in the faraway Spanish Golden Age, about the deranged behaviour of countries that have lost an empi...
The Visit, or The Old Lady Comes to Call 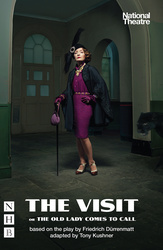 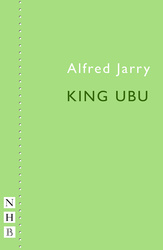 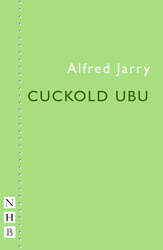 A sequel to King Ubu, Alfred Jarry's surreal and hilarious satire of power, greed, and bourgeois pretension....
Newsletter Sign Up