In 2013, she wrote The House Taken Over, a libretto for opera, adapted from Cortázar, for the Festival d’Aix-en-Provence and Académie Européenne de Musique. She received the Tom Erhardt Award in 2009, was the Pearson Writer-in-Residence at the Traverse Theatre, 2009–10, and the Writer-in-Residence at the National Theatre Studio from 2013–14. In 2014, she received a Windham Campbell Prize for Literature in the drama category. 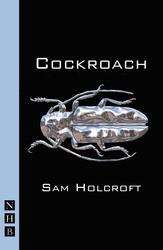 A dark and compelling vision of a world infected by violence.
While You Lie 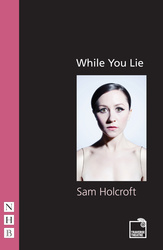 A blistering play about our need for honesty in relationships and how it can sometimes bring about their downfall.
The Wardrobe 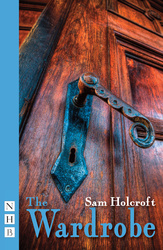 A gripping journey through British history that shows how our country was shaped and how connected we are with our pa...
Rules for Living 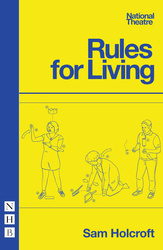 A theatrically playful, dark comedy about the unwritten rules we follow in our lives.
Pink 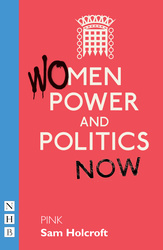 A short play about a millionaire businesswoman confronted by an unexpected visitor.
Dancing Bears 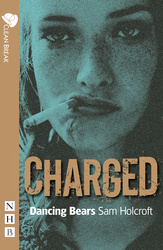 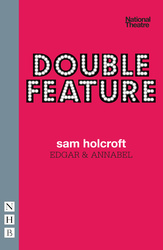 An Orwellian dystopian fable about a group of freedom fighters attempting to stand up to a repressive regime, while b...