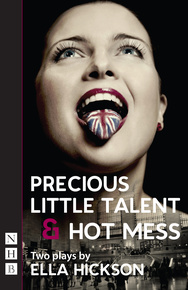 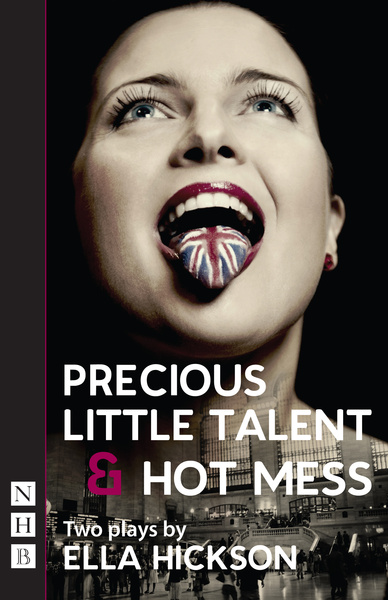 Precious Little Talent is about a father desperate not to forget his daughter and two young people determined not to be forgotten by the world.

It was first performed at the Bedlam Theatre, Edinburgh, as part of the 2009 Edinburgh Festival Fringe, and later, in a revised, full-length production, at the Trafalgar Studios, London, in April 2011.

Hot Mess is a dark and lyrical tale about friendship, loss and loneliness. Twins Polo and Twitch were born with only one heart between them: where Polo is not looking to be loved, Twitch can do nothing but.

Hot Mess was first performed at the Hawke & Hunter Below Stairs Nightclub, Edinburgh, in August 2010, as part of the Edinburgh Festival Fringe.

'A rising star of British theatre ... she has a gorgeous way with words and head full of bewitching ideas. Hickson remains a red-hot one to watch'

Eight compelling monologues offering a state-of-the-nation group portrait for the stage.
Sex with a Stranger

Bleak, funny and excruciatingly accurate, Sex with a Stranger examines what it is to be in your twenties, lo...
Boys 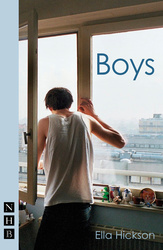 Four boys face the tricky transition to adulthood in Ella Hickson's riot of a play.
Love, Lies and Taxidermy

An offbeat love story about Mr Tutti Frutti, a stuffed owl and the struggle to fit in.
Wolfie 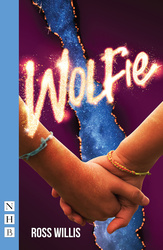 A wildly imaginative, irreverent look at life in and after the care system.
Newsletter Sign Up