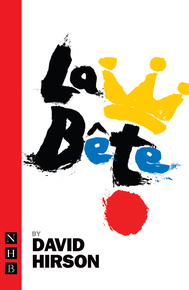 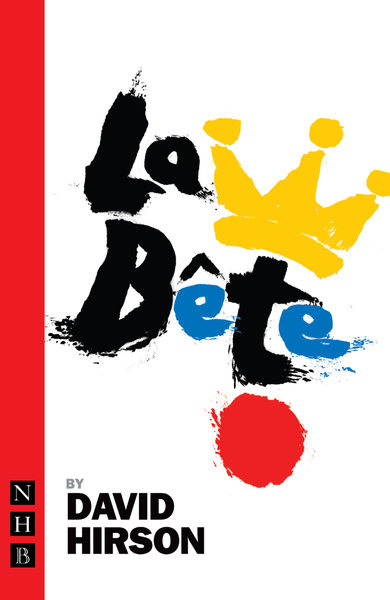 Written in a blaze of rhyming couplets, La Bête is an exuberant, wildly distinctive comedy that encompasses timeless concerns about life and art. Winner of the Olivier Award for Best New Comedy.

Elomire, high-minded head of the Royal theatre troupe, is incensed. His patron, the Princess, has decreed that the Court ensemble admit a new actor – the scandalously boorish street entertainer, Valere. With Elomire's pride and the troupe's livelihood on the line, the company is duty-bound not only to accept the outrageous troubadour, but to perform one of his ludicrous plays, an event that has dramatic consequences for them all.

David Hirson's La Bête opened on Broadway in February 1991 at the Eugene O'Neill Theatre, and had its UK premiere at the Lyric Theatre, Hammersmith, in 1992.

A new production, directed by Matthew Warchus and starring Mark Rylance, opened at the Comedy Theatre in the West End in June 2010, and subsequently transferred to Broadway.

'A gutsy, genuinely original writer who revels in extremes of intellectual virtuosity and pop culture savvy'

'A tour-de-force that dazzles the audience'

'Wow!... Grown-up panto, clever and deep... you'll never see anything quite like it again'

'This is a play that is all about language. It is clever without being highbrow. It treats the audience with intelligence but it is still accessible... Challenging, certainly but anyone brave enough to take this on would surely find the experience most rewarding'

Jessica Swale's play Nell Gwynn charts the rise of an unlikely heroine, from her roots in Coal Yard Alley to...
The Libertine (2016 edition)

An incisive critique of life in an age of excess, based on the true story of John Wilmot, Earl of Rochester. This edi...
Thon Man Molière