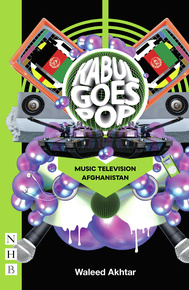 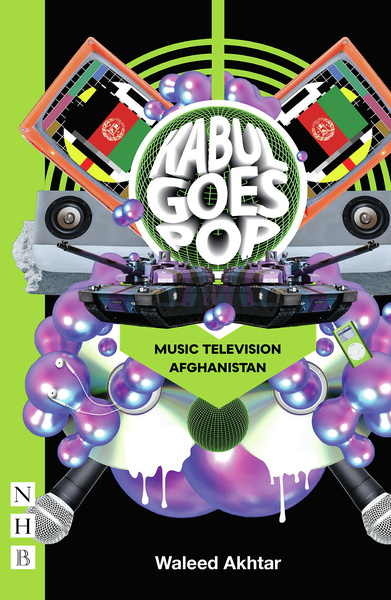 Afghanistan. It's 2004. Farook and Samia broadcast live every day to the whole of Kabul, delivering ninety minutes of musical bliss: Britney, Backstreet Boys and Enrique Iglesias. But when their show starts to make waves, the two young friends must take on repressive forces to build a new Afghanistan.

Inspired by the true story of Afghanistan's first youth music programme, Waleed Akhtar's play Kabul Goes Pop: Music Television Afghanistan explores a world following the US invasion that is complex, contradictory and shocking – all to a soundtrack of early noughties' pop.

The play premiered at Brixton House, London, in 2022, directed by Anna Himali Howard, before touring the UK. It was presented with HighTide, in association with Mercury Theatre Colchester.

'Today in Afghanistan there are many important issues that we are facing in our country, and I want us to look at some of these issues. So I am asking you, the audience, to help answer a very important question. Britney or Shakira?'

'A fizzing tribute to bubblegum songs of hope'

'A cracker... pulses with energy... powerful and compelling... heartbreaking' 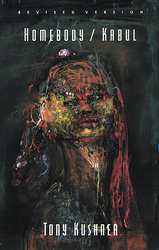 A devastating play about Afghanistan and its long, tortured relationship with the West, from the author of Angels...
Epic Love and Pop Songs 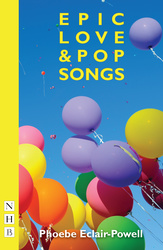 A smart, funny play about love, friendship and growing up, from the author of WINK and Fury.
Goats 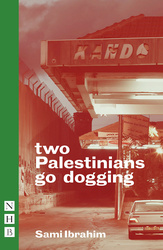 A comedy that explores how the everyday becomes political and the political becomes everyday in a conflict zone.
Bangers 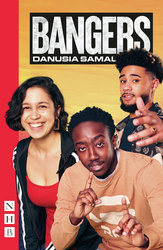