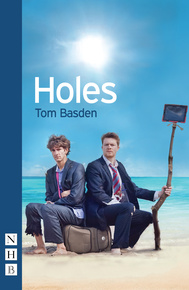 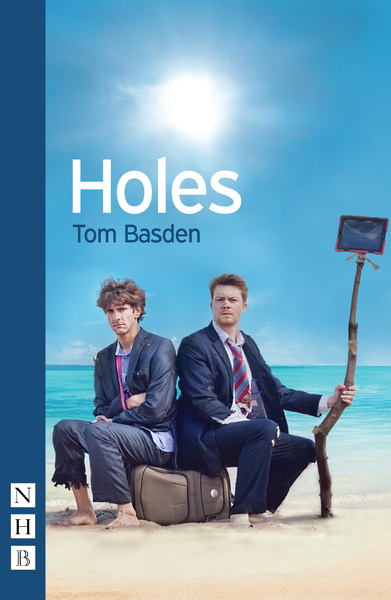 Staging: single exterior setting (on a beach, with sand)

An absurd, hilarious and fast-paced comedy by the writer of some of Britain's most acclaimed TV comedies.

Flight BA043 has crashed on an island. Stranded, four survivors wait. Surely somebody will find them. Planes don't just disappear, do they? And, if no one's coming... what do they do now?

Staging:single exterior setting (on a beach, with sand) 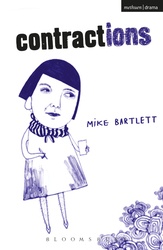 An ink-black comedy about the boundaries between work and play.
Chimps 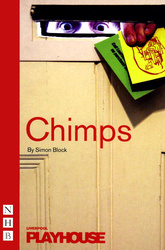 A blisteringly funny black comedy about the perils awaiting any unsuspecting home-owner.
NSFW 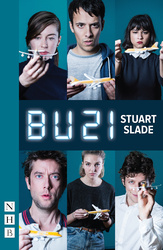 Six young people are caught in the aftermath of a terrorist attack in the heart of London. By turns terrifying, inspi...
Enough 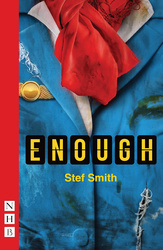 A poetic, unpredictable and explosive play about female friendship, and what happens when you can no longer be the wo...
Newsletter Sign Up