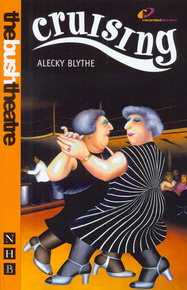 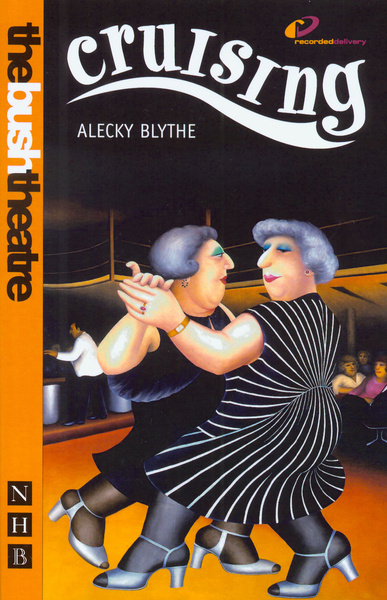 A hilarious, real-life comedy about pensioners going in search of love - from the sublime to the downright saucy.

Maureen is a pensioner in search of passion. After 33 blind dates, 12 cruises and one broken heart, she is still determined to find Mr Right. But when best friend Margaret beats her to the altar, Maureen has her doubts - is Margaret just on the rebound and, more importantly, will she lose her pension?

Alecky Blythe's verbatim theatre play Cruising was first staged at the Bush Theatre, London, in 2006 in a co-production with Recorded Delivery, using an innovative verbatim-theatre technique. The technique consists of recording interviews with real people, editing them and replicating them on stage in all their uncanny verisimilitude. The result is both disconcertingly comic and profoundly moving, as all the individual peculiarities of the 'characters' are scrupulously reproduced.

'A heart-warming piece of theatre'

'Gloriously idiosyncratic dialogue, which even the most skilful writer would struggle to devise'

'Both shocking and uncomfortable ... [Blythe] has discovered theatrical gold'

Another Romeo and another Juliet in a strikingly different love story.
London Road

An experimental and challenging work which reveals the ways in which even the darkest experiences can engender a grea...
Home Death

Inspired by real-life stories, Home Death is a courageous, compassionate play about how our society deals wi...
The Girlfriend Experience 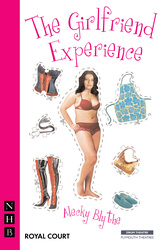 A true-life play about friendship, heartbreak and business enterprise... in a seaside brothel.
Halcyon Days

A tender but truthful exploration of love and ageing, asking how we choose to live in the face of soaring...
Newsletter Sign Up