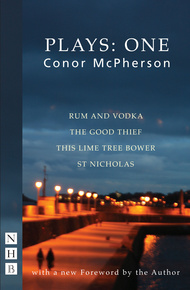 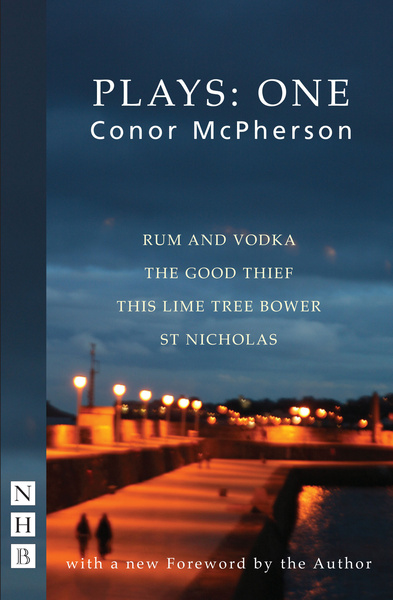 Four early plays from the author of The Weir, with a foreword by the author.

The plays in this volume – three monologues and a three-hander – were all written while Conor McPherson was in his twenties.

In This Lime Tree Bower (Crypt Arts Centre, Dublin, 1995; Bush Theatre, London, 1996), three young men from a small seaside town near Dublin tell us in overlapping monologues of their inextricably linked lives and the eventful week which was to change things for good.

St Nicholas (Bush Theatre, London, 1997) is an eccentric, teasing yarn in which a cynical and jaded drama critic falls for a beautiful young actress. In pursuing her, he meets a group of modern-day vampires who offer him eternal life – his part of the bargain is to feed their bloodlust.

Rum and Vodka (University College Dublin, 1992; City Arts Centre, Dublin, 1994) is a short monologue play in which a young Irishman with a drink problem tells of three momentous days in his life when his drab nine-to-five existence is obliterated in an escapist binge which threatens to engulf him.

The Good Thief (City Arts Centre, Dublin, 1994) is a monologue play about a petty criminal who is punished by his conscience when he becomes involved in a bungled kidnap.

'The finest playwright of his generation'